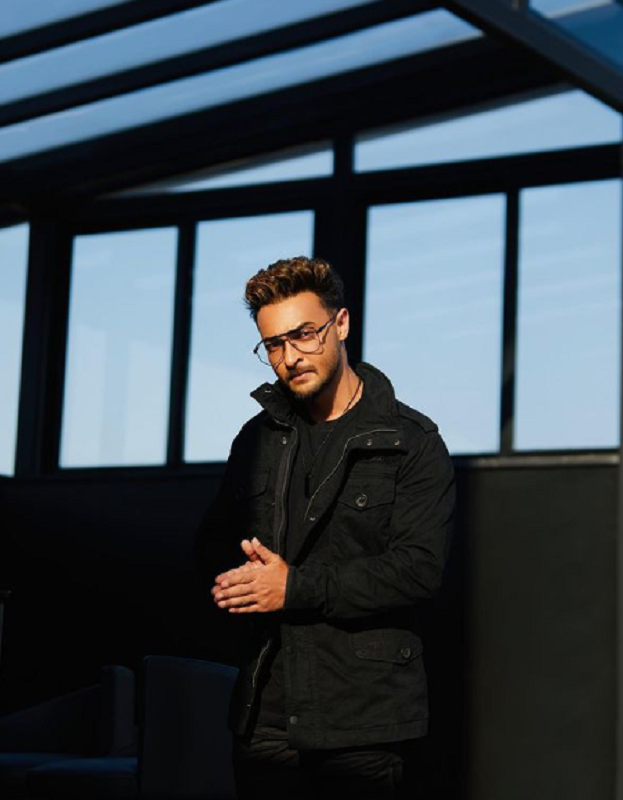 Aayush Sharma, who is playing the role of gangster in Bollywood movie Antim: The Final Truth’s is receiving a lot of attention and appreciation this season, with fans gushing over him and colleagues praising him for his performance post seeing his moves in “Bhai Ka Birthday” Song. Salman Khan joins in on the song, doing cool Bhangra steps, and his movements in the song are getting a lot of attention.

From the BTSs they have released, we can see glimpses of their camaraderi. The song is ruling the charts and fans of bhaijaan possibly couldn’t ask for more.

Antim Team revealed insights into the process of recording the video for this peppy song in the BTS video and shed light on what it was like to record it and also talked about its making. It was claimed Aayush was completely engrossed in doing some impromptu shots with Bhaijaan and picked up the steps very fast, showing his typical energy and flexibility while making dance steps and being supportive throughout the event. In addition to that, Aayush believes that people are going to have a blast listening or dancing to this song because it is a true dance number.

As revealed by the team during the recording of ‘Bhai Ka Birthday’ song, Aayush had a fractured palm but being a thorough professional this did not hinder him from fully dedicating himself to the song.

In addition, Salman Khan described the song as the perfect birthday anthem, saying, “Now, whenever someone on your list has a birthday, this song will definitely play.”

Aayush Sharma returns with his second chart-topper ‘Bhai Ka Birthday’ after his debut film’s chartbuster “Chogada” and “Ankh Lag Jaave” made the nation groove to his beats.

In the BTS video you can see how much fun everyone had while shooting, and at the same time, how in tune everyone was to make sure the song and its production reached perfection.

A BTS captures music director Hitesh Modak and his team working to offer a vibe that is synonymous with celebration, especially for everyone’s bhai ka birthday.With the first look and trailer of the film many are eager to see the film. Reasons are many including Aayush Sharma’s incredible transformation as well as the potential confrontation between Salman Khan and Aayush Sharma.

The film will be released worldwide by Zee Studios on November 26. The film stars Salman Khan, Aayush Sharma and Mahima Makwana. It is directed by Mahesh Manjrekar, produced by Salma Khan, and is a Salman Khan Film.

In this article:Aayush Sharma, Salman Khan