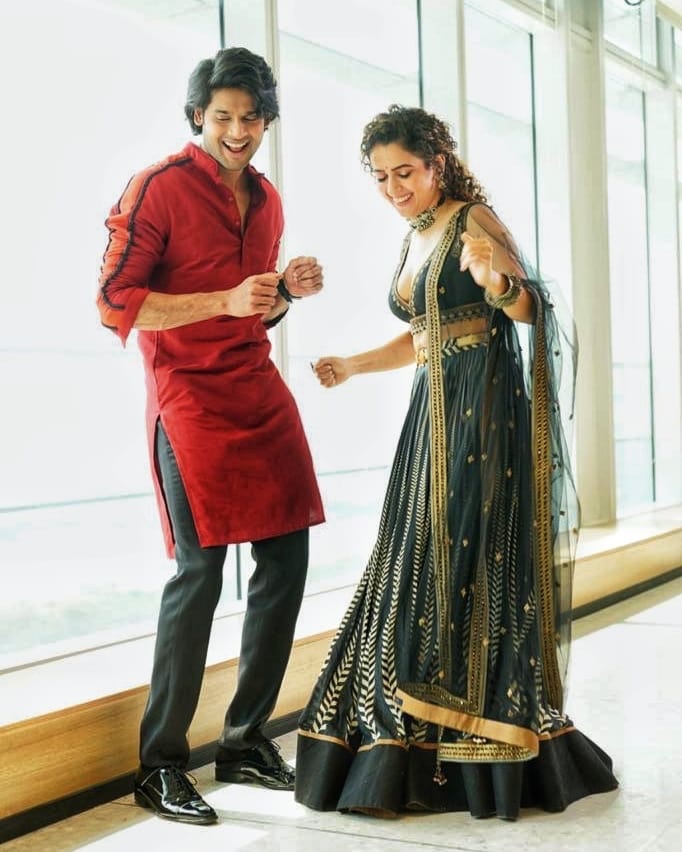 Abhimanyu Dassani’s Meenakshi Sundareshwar has been trending on Netflix for over four weeks post-release, which prompted the actor to break into a happy dance.

Following the massive response to the film, Abhimanyu Dassani expressed his delight by sharing a picture of him and co-star Sanya Malhotra captioned, “Sometimes you should press pause and be grateful.. but not right now 😜 #MeenakshiSundareshwar 4 weeks and still trending🍿😳
Can’t not dance when we read your comments dms stories and love showered from all over the world. Yea we do read em 🤭”.

Having debuted with an action-packed film, ‘Mard Ko Dard Nahi Hota’, Abhimanyu Dassani impressed everyone with his simple, sweet and innocent avatar in ‘Meenakshi Sundareshwar’.

With rave reviews for his abilities as an actor, he has heightened audience expectations for his upcoming films. Nikkimma is a full-length masala action film, while Aankh Micholi is a family-friendly comedy.

In this article:Abhimanyu Dassani, Sanya Malhotra