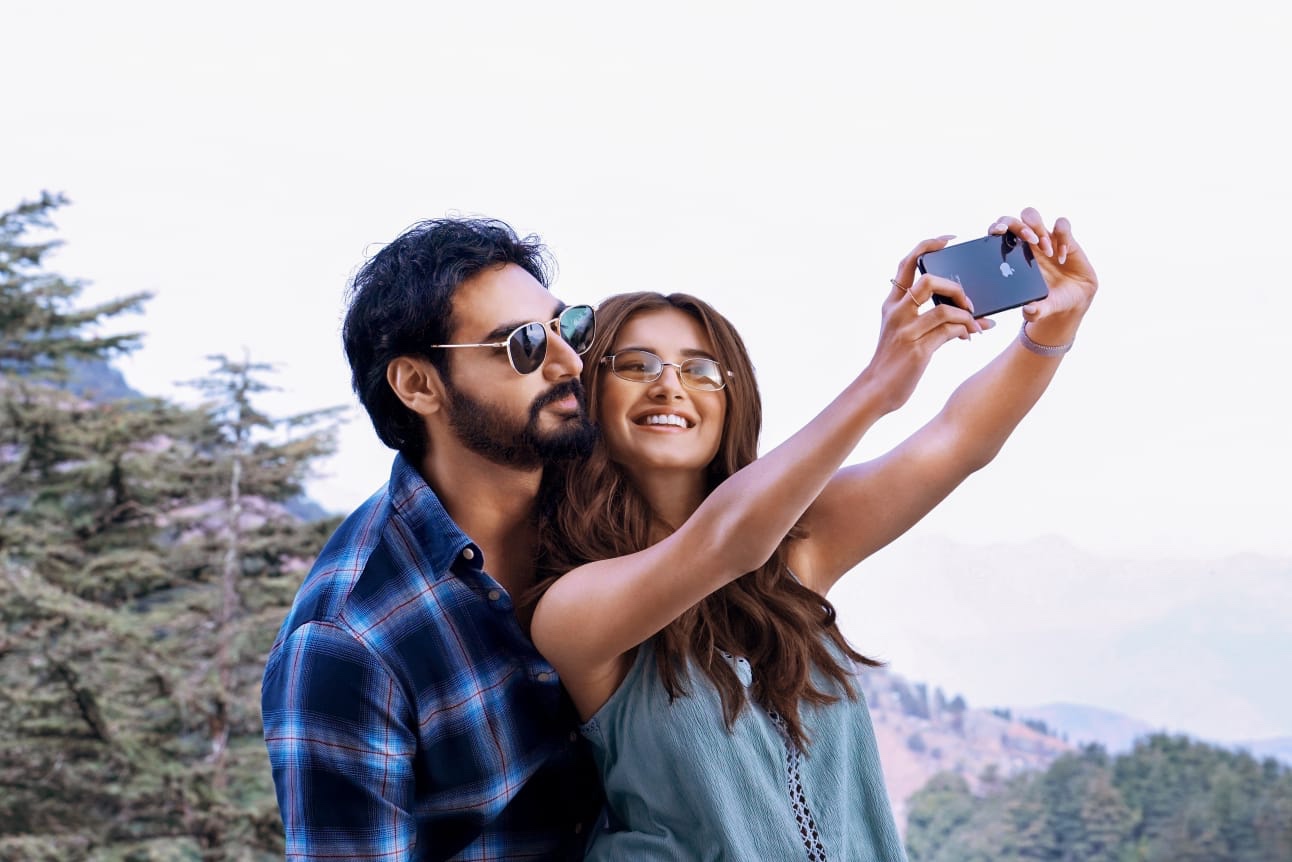 Sajid Nadiadwala seems to be bringing back the magic of movie premieres, despite the fact that many people consider them to be obsolete (especially during the Covid 19 lockdown era). We believe he has a knack for creating buzz before a movie’s release; he comes up with creative ideas for promoting a film.

It is well known that Sajid is not only a dedicated producer, but he is also known for spending lavishly on promotional events. The trip on the train with the entire cast and media fraternity of Housefull 4 is still a fond memory. There are reports that Sajid plans a grand premiere for his upcoming film, Tadap, in which Ahan Shetty will make his film debut.

The source says, “After a long time, B-town is perhaps going to witness a big movie premiere with ‘Tadap’ and the brainchild behind the same is Sajid Nadiadwala. It’s learnt that a grand premiere of the love story will be held in Mumbai on 1st December. It’s going to be a grand affair with crème-de-le-crème of Bollywood and renowned personalities from sports, fashion and corporate background in huge attendance.”

Apparently, Sajid, who is very confident of Ahan, has geared up for the premiere of his debut film in a big way. As one of the most influential producers in Bollywood, Sajid wants to make sure that the premiere of ‘Tadap’ is Ahan’s most memorable.