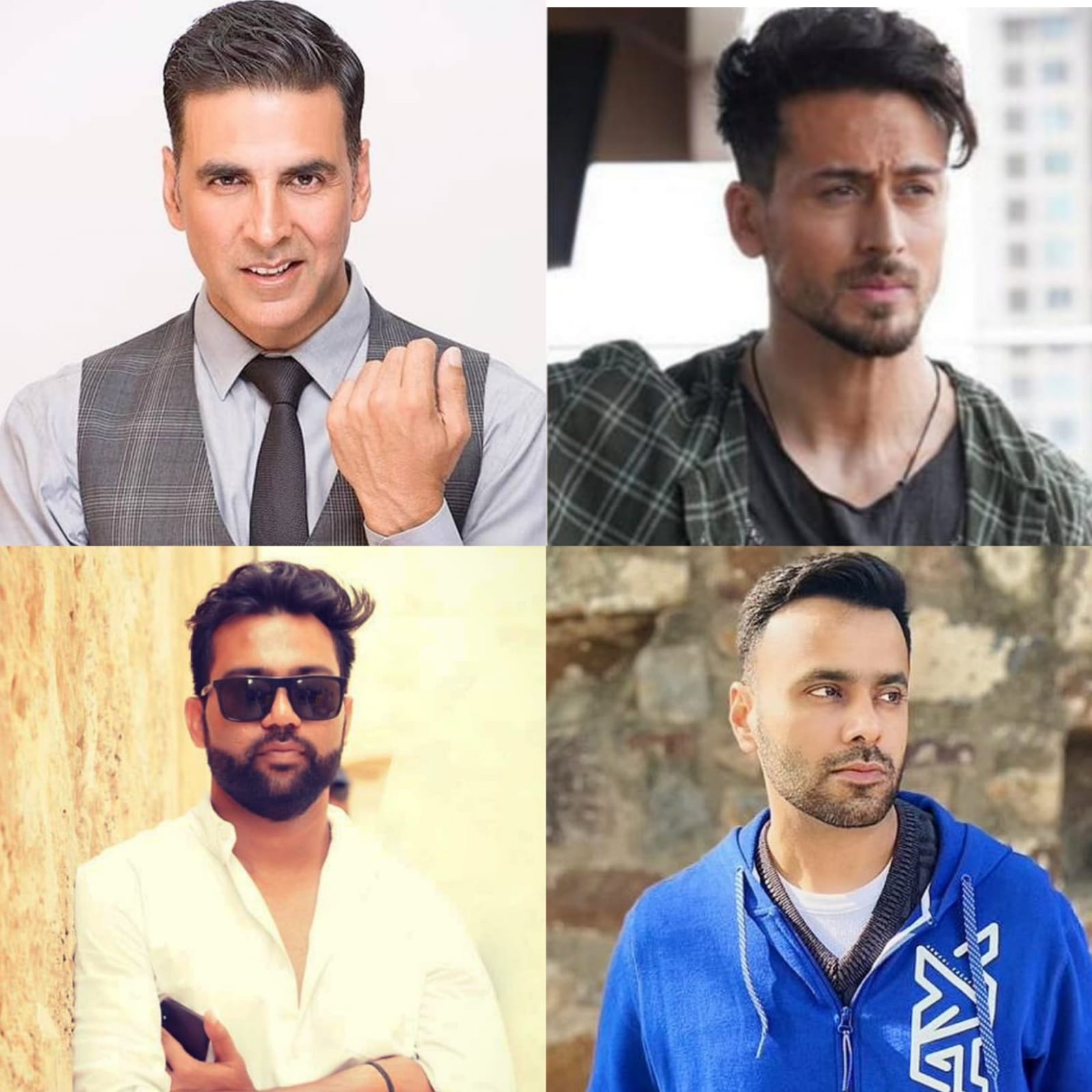 There has been a thunderous response to the announcement teaser of BMCM. This demonstrates audiences’ appetite for action, and Ali Abbas Zafar surely knows how to bring the audience back into the cinema hall again!

As a director, Ali has been behind two of Salman Khan’s biggest blockbusters Sultan & Tiger Zinda Hai, making him one of the few directors who has the ability to direct big blockbusters.

At present, he is bringing together the cream of the action world in his upcoming film, in which Tiger Shroff, one of the new generation action stars, will star opposite India’s original action hero, Akshay Kumar. As has been the case with South Indian movies in recent years, such content has a strong chance to be successful at the box office.

It will be produced by Himanshu Kishan Mehra and Ali Abbas Zafar as well as Pooja Entertainment.