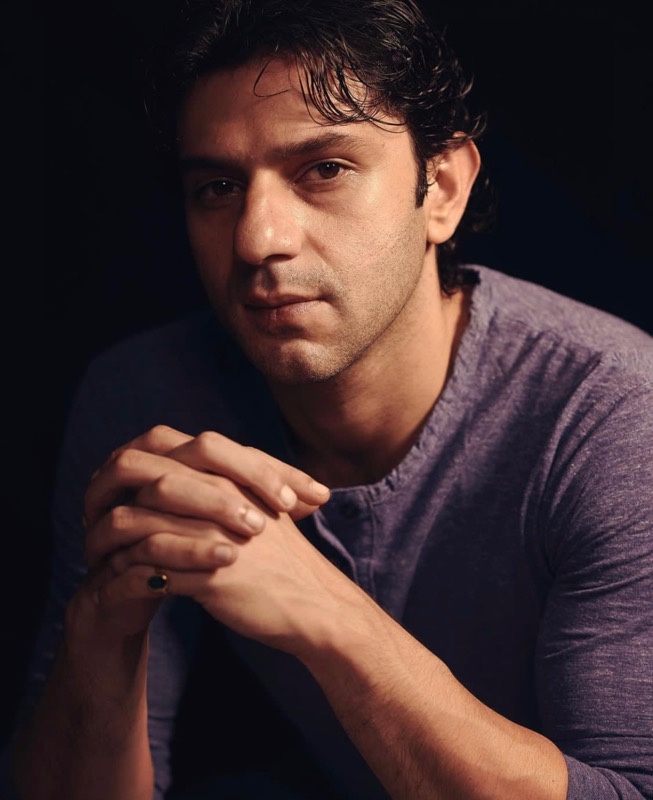 Actor Arjun Mathur has made a name for himself in the world of acting through his groundbreaking work. His unconventional choices challenge stereotypes. His flawless transition from playing a gay wedding planner in ‘Made in Heaven’ to an underwear salesman in ‘Brij Mohan Amar Rahe’ to ‘The Gone Game’ shows he is at the top of his game!

We cannot help but take notice of a recent picture of Arjun Mathur that captures our attention in addition to the excitement surrounding the upcoming second season of ‘Made in Heaven,’ in which he reprises his much-loved role of Karan Mehra.

He shared a mirror selfie on his social media handle, showing off his sculpted muscles. Arjun Mathur, known for his witty humour, captioned the photo, “Hello, what’s for lunch today? Muscle-Pav or Bahaana-Bread?”

According to sources, Arjun Mathur is currently undergoing a rigorous workout regime for an upcoming project. With his next, the actor is rumored to tread into completely new cinematic territory! As we wait for an official announcement of Arjun Mathur, we just love this picture of him!

Meanwhile, Arjun Mathur’s upcoming projects include the second season of “Made In Heaven,” the sequel to “Gone Game,” “Lord Curzon Ki Haveli,” and an untitled series for Lionsgate Play.