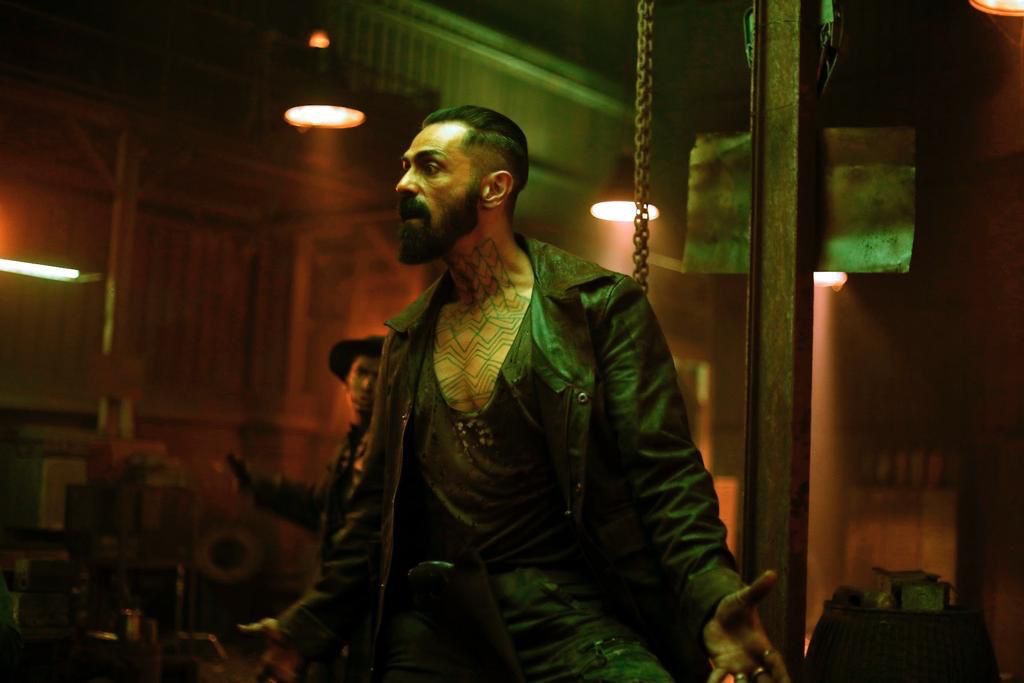 Arjun Rampal is riding on an all time career high. With his performance in London Files receiving rave reviews from fans and critics alike, to making waves with his evil and menacing look in the trailer of Dhaakad.

This is one actor who knows how to push himself and deliver performances that are indeed a surprise from the last one. The national award winning star has played bad in the past and has always created a storm with his negative portrayals.

We take a trip down of some of the most memorable characters of Arjun Rampal that have cemented him as the one who makes Bad look Good !

Om Shanti Om- a career defining film wherein he played Mukesh Mehra aka Mike that garnered him a cult fan following. He was evil, he was lethal and he was yet loved !

Ra.one – yet another blockbuster hit where Arjun played Ra.one and had your skin crawling with some epic scenes. From his physical form to the tattoos, this character is a part of his acclaimed archives.

Dhaakad- Arjun plays Rudraveer in Dhaakad and the trailer outlines not one but multiple evil looks. From the high octane action sequences to the cropped platinum blonde hair, Bad has never looked this good !