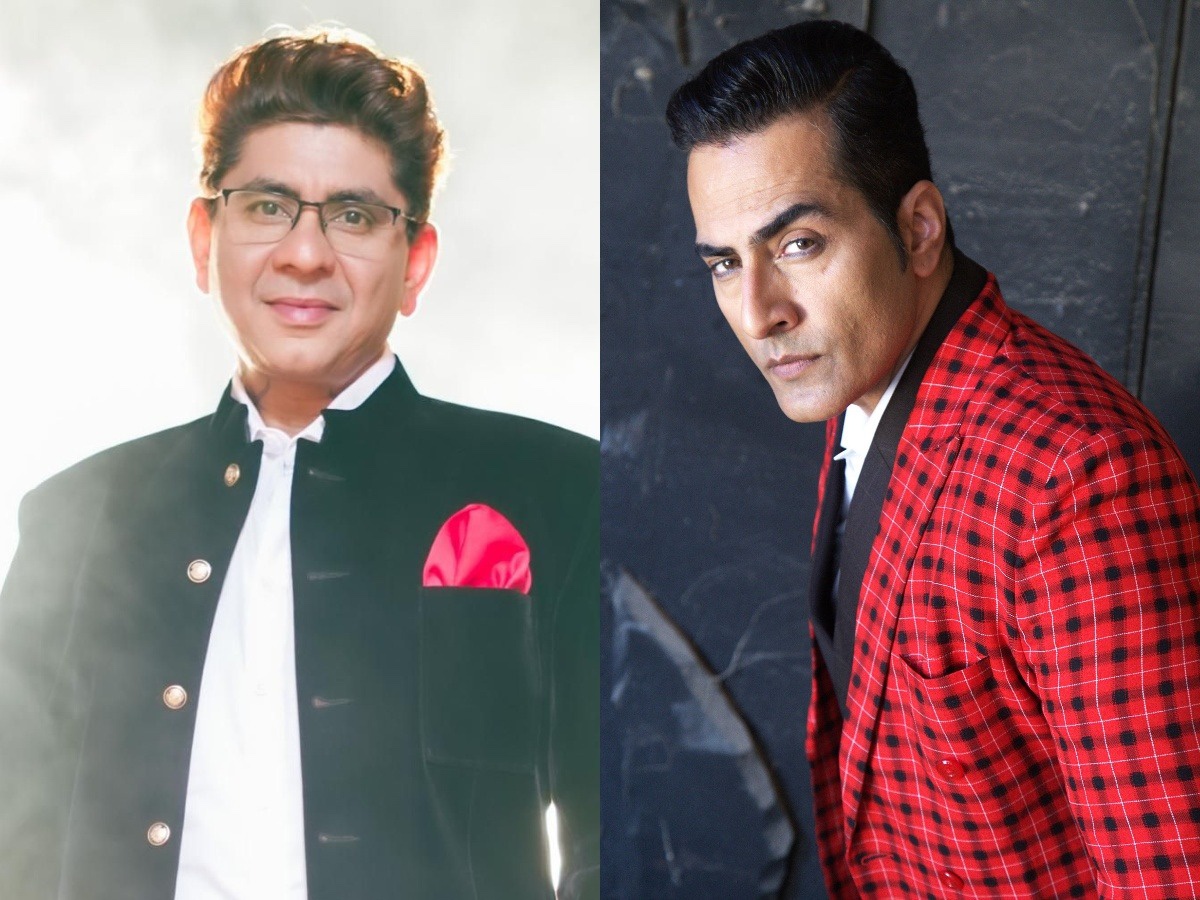 Rupali Ganguly, aka Anupama, used to praise Rajan Shahi as a gentleman who was modest and down-to-earth. Now we have Vanraj, the character with a gray hue, played by Sudhanshu Pandey, who praises Rajan Shahi continuously. Sudhanshu believes it has been a learning experience to play one of the most hated characters in Anupma as he feels privileged to have landed a role that has achieved such high levels of popularity, since it has been said a villain cannot succeed unless he is hated by the audience for what he does on screen, and Sudhanshu is being loved and hated equally for his portrayal of Vanraj Shah. Sudhanshu’s portrayal of Vanraj, a scheming and conniving character, has made people hate yet love the character.

According to him, the success of the show has led to many changes in his life. Despite that, he believes that every role he has played has helped him grow and learn.

“I would say every project is a milestone in your career as each of them teaches you something new, something more. It’s been a year and a half that I have been doing this project and it is going supremely well. I would say yes for a constant period I had nothing like this in my life and then suddenly for a year and a half, all thanks to Vanraj, you have been up there, successful. Therefore, this definitely defines it as one of the biggest milestones,” he continues.

In addition to working together, Sudhanshu and Rajan are longtime friends. The former is very complimentary of the latter.

“Rajan Shahi is an old friend. The thing that separates him from most people is that he has got a very strong human side to him. As a person, he is very emotional and passionate, and that sets him apart. A lot of people are very passionate but at the same time are practical. But Rajan, most of the time, is practical and intelligent and is emotionally driven and this attitude of his makes him a great producer,” he adds.

So, what is Sudhanshu’s definition of true success? According to him, “Thirst of success, the day you feel that it’s quenched or it’s your thirst you feel satiated and happy then I think that’s the day you will have your downfall. In life, you should never stop or want to stop, the thirst to move ahead to achieve greater heights should always be sustained in your mind as only then you can keep moving forward as there is no end to anything. Till you die you can keep succeeding and moving forward every day.”

Sudhanshu is deeply grateful to his fans for their continued support. He sent them a message, thanking them for their love for Anupama.

“We are extremely grateful for the love you have given to the show as without your love we would not be where we are. I will not let you down as an actor and keep you and your families entertained. I will be the bad or the grace that the great Vanraj is, someone you have seen so that you can love him or hate him but can’t ignore him. Take care and let’s fight it till we get rid of this virus. Together we can do everything,” the man concluded.