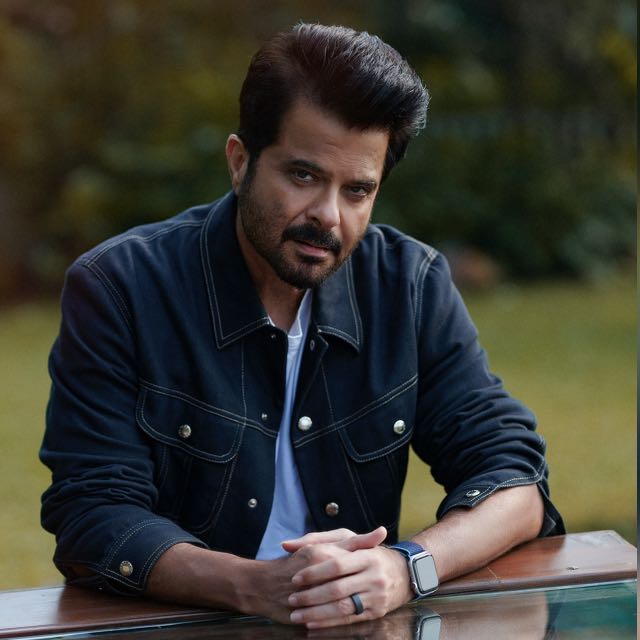 Anil Kapoor’s birthday has come with a treat for cine lovers across the nation. As the legendary star turns a year old, the news of him joining the most ambitious project of the year, Fighter, has taken the internet by storm!

The big announcement came from Hrithik Roshan as he wished Anil Kapoor a happy birthday. Taking to social media, the actor wrote, “Happiest Birthday to the man who grows younger each year in spirit and health, @anilskapoor! Best wishes to you Sir.”

“From witnessing your legendary presence on sets as a mere assistant, to finally having the opportunity of sharing the screen with you.. Super excited for #Fighter,” he further added. Hrithik Roshan also shared a picture of him with Anil Kapoor and filmmaker Siddharth Anand. Have a look!

Fighter also stars Deepika Padukone and will feature Anil Kapoor in an out-and-out aerial action drama. Fans can’t contain their excitement over the update. While flooding the internet with love, netizens are hailing it as a blockbuster combo!

In this article:Anil Kapoor, Hrithik Roshan