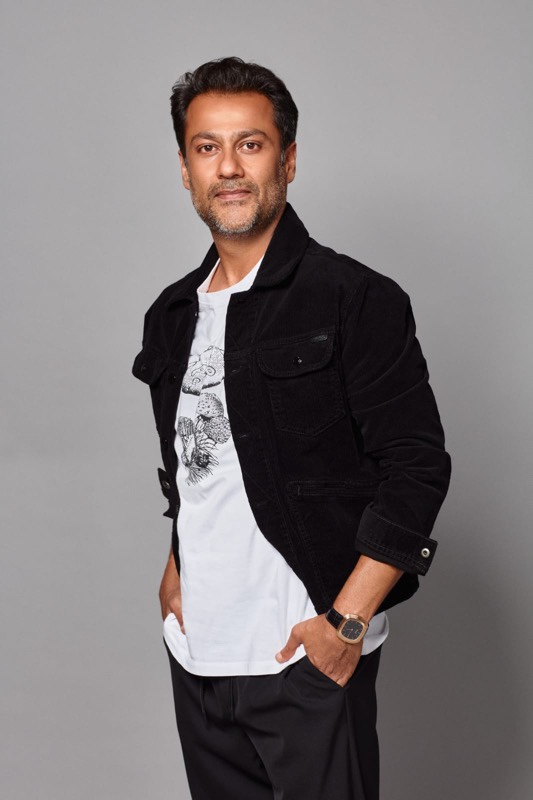 Apparently, Chandigarh Kare Aashiqui is the rage this season! The film was released on an OTT platform after it was successful at the box office by progressive filmmaker Abhishek Kapoor. As a result, the film was seen by a larger audience. There were countless messages of appreciation on the internet as soon as it was released a day ago.

Abhishek Kapoor, whose entertainment-packed drama with a hard-hitting subject at its core has won over the hearts of critics, is now taking over the web with rave reviews. Requesting the revolutionary filmmaker to create more films of this type, a user wrote, “What a refreshing and progressive approach to cinema. Wish we get to witness more such tales. @ayushmannk hats off to your choices. @Vaaniofficial you’re just lovely. @Abhishekapoor please make more such films.”

Another user congratulated Abhishek Kapoor, saying, “A salute to @Abhishekapoor for having the nuts to even think of pulling off such a subject in a mainstream.” In a similar vein, a user said, “#ChandigarhKareAashiqui what a gem of a movie made by @Abhishekapoor kudos @ayushmannk @Vaaniofficial for nailing the parts!”