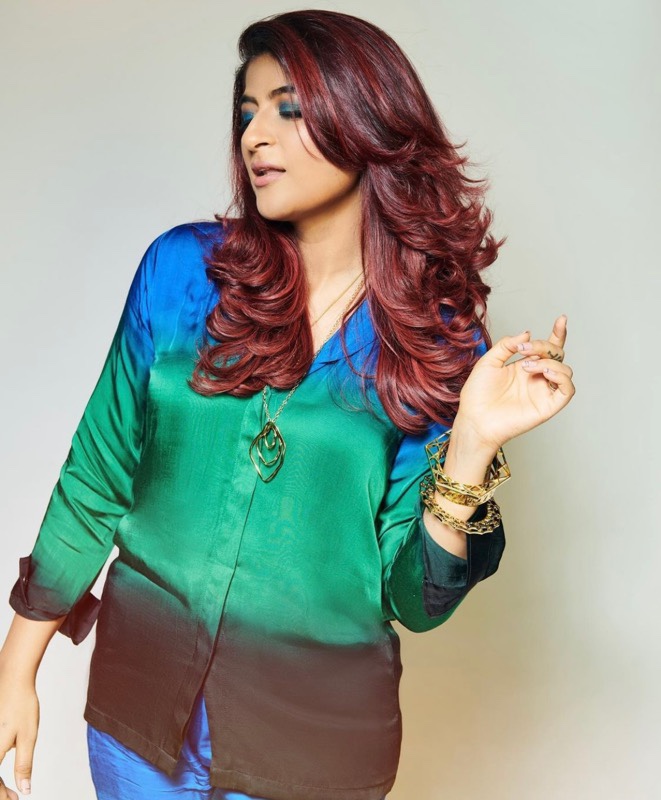 Among her many accomplishments, Tahira Kashyap Khurrana is recognized as an influencer, as well as an author and filmmaker. Through her incisive ideologies and candid storytelling, Tahira has garnered a large following.

With her earlier posts encouraging women to be selfless and selfish, Tahira Kashyap Khurrana has now shared her thoughts about dreaming without boundaries through the hashtag #WomensWednesday.

“I am thrilled to share with you a reel of myself holding a clapboard from my debut feature film, Shakrajee Ki Beti, saying, “womenswednesday To have dreams for ourselves. Let’s not let age, marriage, kids, disbelief, insecurities come in this beautiful process! No dream is big or small… just dream… exclusively for yourself ❤️❤️mydream #mylife #fly #explode #wednesday #womenswednesday”.

As a storyteller who defies labels, Tahira Kashyap Khurrana has created her own space as an honest, candid and relatable character in her books and films.

No matter what she has written or filmed, Tahira has always put forth strong characters with empowering messages for women. Even her social media posts have often encouraged empowerment for women.

Tahira Kashyap Khurrana, co-founder of Indian Women Rising, has consistently advocated for the advancement of women. As always, Tahira creates a platform where women can express themselves as individuals and create their own identities with her social media posts.