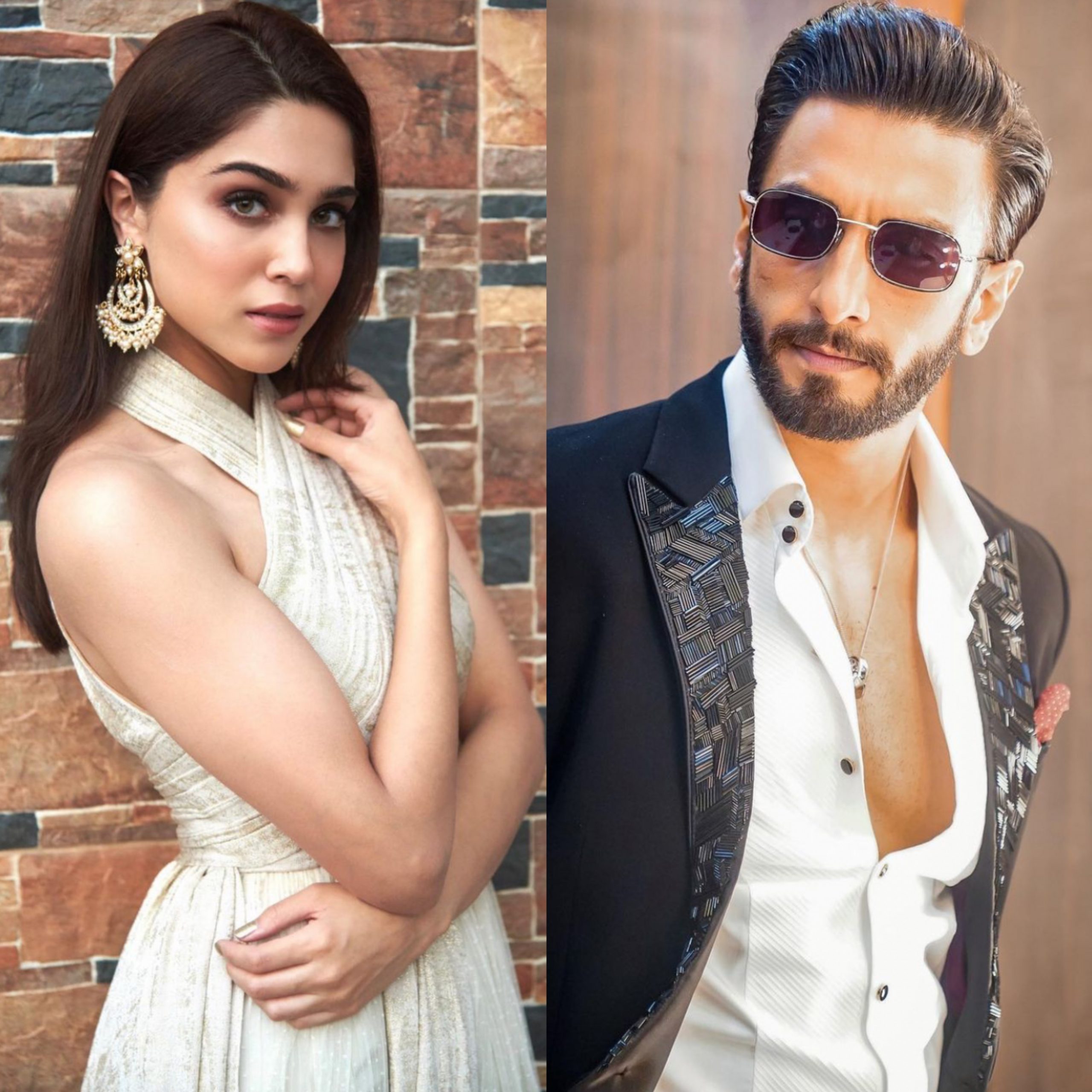 From being a’ former AD on the action unit in the movie Bajirao Mastani, to appearing as a lead in Yash Raj Banners’ soon-to-be-released movie Bunty Aur Babli 2, and to top it off, she’ll also be taking part in a game show hosted by him. As the leading lady of a big ticket theatrical release, Sharvari is overjoyed and enthusiastic.

Her journey from 2015 to now has been transformational and progressive and she stays enthused and nostalgic about the time she worked with Ranveer and is thrilled to be promoting her film in his show.

According to Sharvari, “Promoting my debut film Bunty Aur Babli 2 on The Big Picture was a surreal moment not only because it was one of my first television integrations but also the fact that I was on the same screen as Ranveer Singh! In 2015, I was an AD on one of Ranveer’s most iconic films Bajirao Mastani. I was a clap AD on the action unit and got to witness his mind boggling performance so closely.”

“He absolutely inspired me and every day was a learning being able to watch him in his element. I always wished for the day I would do a film with Ranveer Singh! I’m sure that dream will come true someday but, for now, I am super happy and excited that I got to be on his show and share screen space with him! So, this journey from being an assistant director to being able to stand on the same platform with him was definitely a part of my big picture”, she revealed with excitement.

Shavari’s journey of transformation began after she proved her eloquence and mettle in Kabir Khan’s ‘The Forgotten Army’. As luck would have it, Aditya Chopra spotted her three years ago and started grooming her. Yash Raj Films, the industry’s largest production house, has signed Sharvari to a deal for three films.

Sharvari has landed the role of New age ‘Babli’ in Bunty Aur Babli 2, who is a beautiful, tech savvy con girl; While, his co-star Siddhant Chaturvedi plays the big city conman aka the new Bunty. Saif Ali Khan and Rani Mukerji return as the original Bunty and Babli. This comedy pits two con-artists, from different generations, against each other in an attempt to prove that they are the best con-couple!

In this article:Ranveer Singh, Sharvari