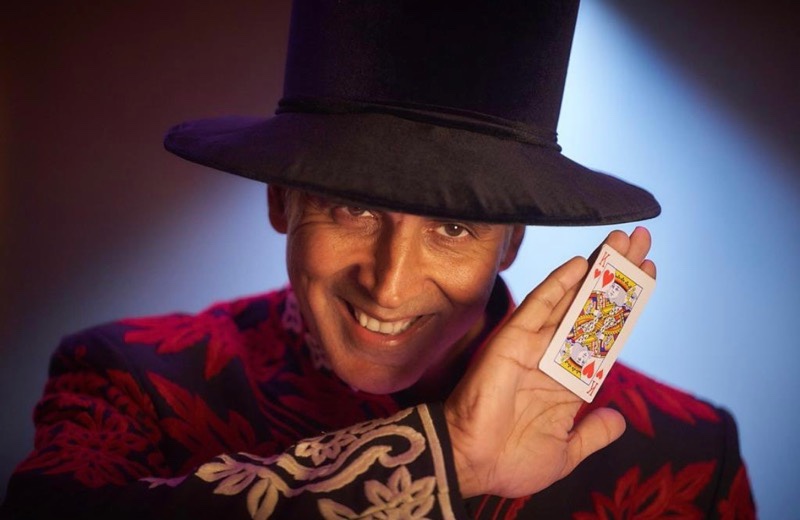 We’re all waiting for it! Atrangi Re’s music, composed by the living legend A. R. Rahman, has been topping charts since its release. Having already made waves with Chakka Chak and Raith Zara Si, the makers of the film will soon release yet another hit song, Garda!

Today, megastar Akshay Kumar posted the teaser of the song. Taking to his Instagram handle, he wrote, “#Garda uda diya… ab hosh udaane ka time! #AtrangiRe was made with a lot of passion for filmmaking. I hope you give your love to us all, including the animated elephant in the teaser. Streaming from 24th Dec on @disneyplushotstar.”

Garda will be released on 14th December, and the post he has written set the stage for this. As per the song’s composition, it was composed by A. R. Rahman, the song has been sung by Daler Mehndi, and the lyrics have been written by Irshad Kamil. As a movie director who is known for making films with heart-warming and stirring numbers, Aanand L Rai’s Atrangi Re is once again set to shatter music records.