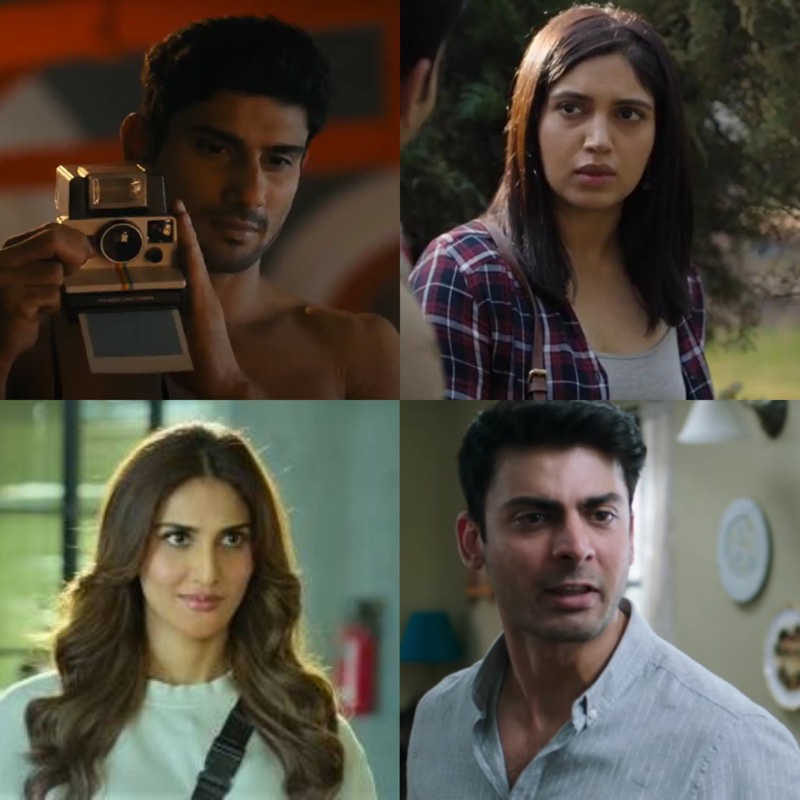 The Indian Film Industry has come a long way in the LGBTQA+ representation on screen. From being a humour point to playing the lead in a narrative – the change in projection is incredible. In recent films, the actors have breathed life into some of the most sensitive and mature storylines revolving around the community.

To celebrate the shift and actors behind the new force, here’s looking at four stars who gave memorable LGBTQA+ on-screen characters to the audience.

Prateik Babbar
The unconventional actor gave the year’s best performance in Cobalt Blue. Essaying a character of a bisexual, Prateik Babbar added a mystic charm to the screen. Even though it was one of the most challenging roles to play, he did not lose his character’s beat at any point.

Bhumi Pednekar
Badhaai Do became a massive hit among the audience for its sensitive take on a lavender marriage. Bhumi Pednekar looked effortless in her role as a lesbian. The actress won the audience with her perfect comic timing, but her emotional sequences made an everlasting impact.

Vaani Kapoor
Another actress that came forward with the issues of the transgender community was Vaani Kapoor. The actress with Chandigarh Kare Aashiqui caught all the nuances of a trans woman and made the audience empathise with her pain. The film’s educational aspect earned a bonus point in creating awareness.

Fawad Khan
One of the early actors to get a gay character right was Fawad Khan with Kapoor & Sons. Released back in the day, the actor broke the stereotypes surrounding the community. His portrayal was non-caricature, desirable, and on-point. The hero earned rave reviews for his performance.