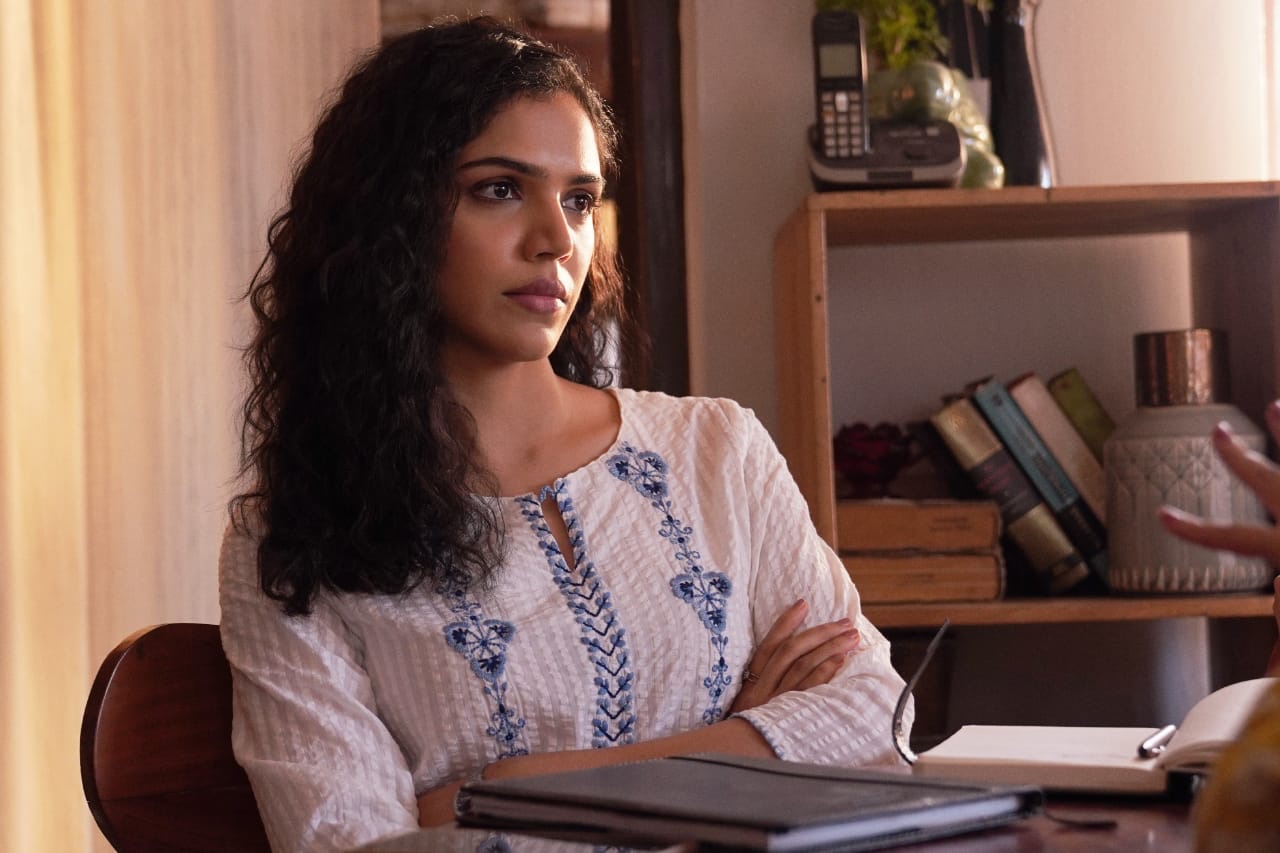 The most anticipated legal drama Guilty Minds is currently the conversations of the town. As its is gearing up for its release Shriya Pilgaonkar and Varun Mitra starrer show is making headlines for its different concept and mind-blowing suspense. Recently, the lead actress Shriya Pilgaonkar, talked about what it took to prepare for her role as Kashaf Quaze. The actress said “I remember the first time the audition scenes for Guilty Minds were sent to me and I read the name Kashaf Quaze, I felt instantly drawn to her. I felt like I knew her, I felt very curious to know her. I knew the kind of emotional range I will get to explore while portraying her. The process of portraying Kashaf was twofold- one of it was being a lawyer. But for me, the starting point was to create an inner world for her, which I did along with Shefali. I feel like my director knows Kashaf better than Kashaf herself. So for me, I wanted to create her instincts.

She also mentioned that “Kashaf is a very private person, who doesn’t express herself easily when she is in her private life but otherwise, she is very passionate. She mainly does public interest litigation and takes up cases she truly believes in. Kashaf operates a lot on empathy. She has a very strong understanding of right and wrong in terms of ethics as a lawyer”.

While talking about getting into the preparation for her lawyer aspect of the character, the actress said “I spoke to a lot of my friends who are lawyers because it was important for me to understand their emotional approaches to the profession. I also visited the high court a couple of times as it was important to understand how natural and authentically different lawyers are. Eventually, I feel that lawyers are also performers so I thought that I need to be true to Kashaf and authentically bring that aspect out in the court.”