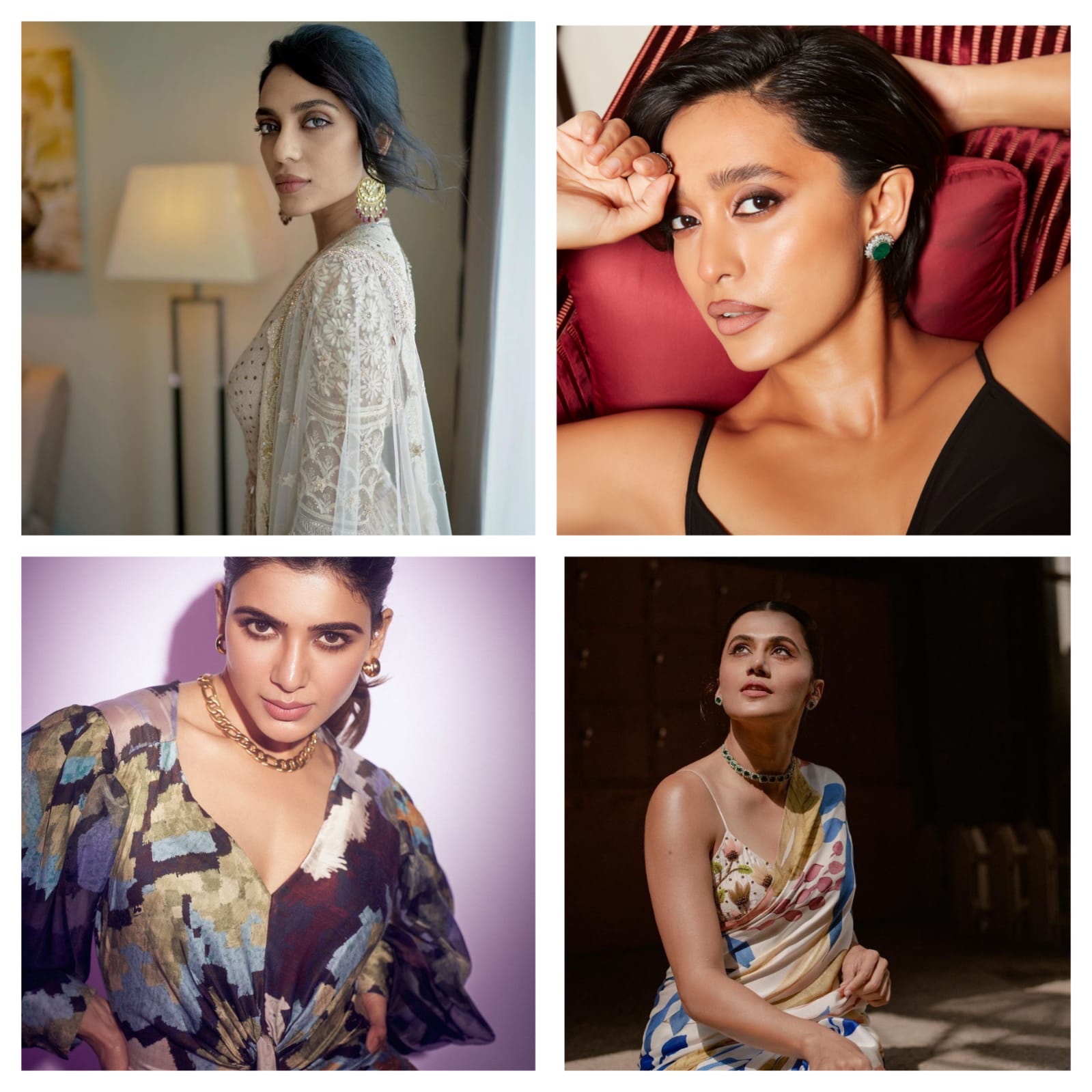 Thanks to its stellar showdowns, the year 2021 is shaping up to be a ground-breaking one!

Throughout the year, there have been some of the most captivating films that were entertaining and blockbusters, from impromptu interactions to exceptional performances. Although the coming year is already looking promising, these leading ladies have plenty of films to keep moviegoers entertained and hooked.

Her films this year were blockbusters with her performance receiving critical acclaim and Haseen Dillruba and Rashmi Rocket clearly demonstrated this . The actress is currently working on Do Baara by Anurag Kashyap and Loop Lapeta by Aakash Bhatiya. It is likely that she will also produce a movie in 2022.

As a performer, Sobhita Dhulipala’s performance in Made in Heaven left an indelible mark. The audience eagerly anticipates season 2 next year. In addition, she has Sitara, Ponniyin Selvan 1, Major, and Monkey Man.

It was all the rage for everyone to watch The Family Man S2 and the performance of this Southern star. In the year 2022, Samantha Ruth Prabhu is expected to make her Hindi debut in Kaathu Vaakula Rendu Kaadhal, Shaakuntalam, Shakuntala, and Yashoda

In 2021, Sayani Gupta received widespread praise for her contribution to Inside Edge’s third season. Currently, she’s working on the third season of the Emmy-nominated series Four More Shots Please in addition to three untitled films.