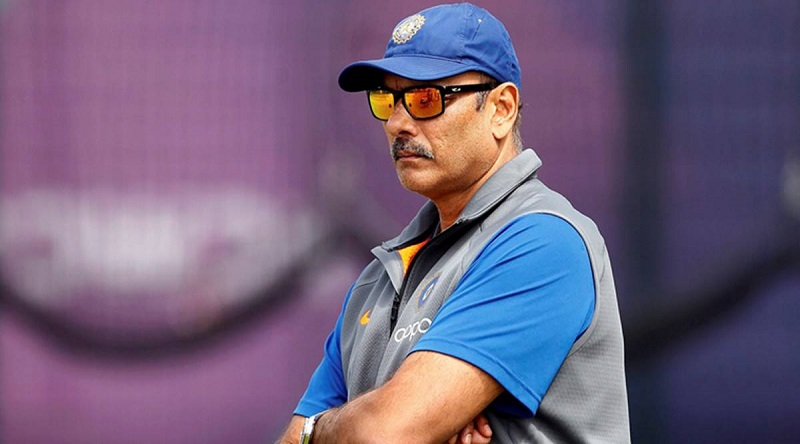 It can be a great deal of pressure to hold the post of captain of one of the most popular sports in the country. Vayu Raghavan, a stalwart member of the Mumbai Mavericks, takes his place as the new Test Cricket team captain in Inside Edge season three. Nevertheless, former coach and Indian cricketer, Ravi Shastri, is confident in the new captain and imparts a few words of wisdom and puts his trust in him.

Check-out what he says:

Season 3 raises the stakes, as the ‘game within the game’ becomes more mysterious and intriguing. Inside Edge Season 3 is available on Amazon Prime Video in 240 countries and territories worldwide.