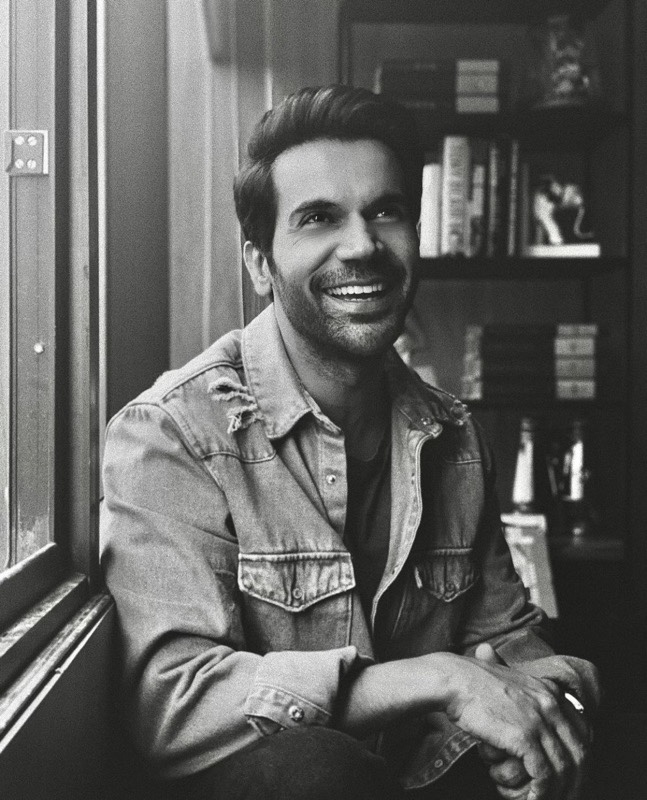 A year full of excitement and fun lies ahead for movie buffs in 2022, especially those who love Raj Kumar Roa and want to see him acing different roles and characters back to back. As per recent information, Rajkummar Rao will star in the new Next series from Raj and DK.

Sources say the “comedy-thriller series” will be mounted on a lavish scale and will feature Rajkummar in a never-before-seen role. The actor has a busy year ahead of him with the release of Badhai Do, HIT: The First Case, Monica, O My Darling, and BHEED together with Anubhav Sinha. With the next film from Raj and DK, the actor will explore another genre. In all his upcoming projects, he looks forward to exploring a diverse cinematic space.”

The film marks the second collaboration between Rajkummar Rao and the filmmaker duo following Stree. Rajkummar Rao’s next hasn’t been revealed much, but fans can expect a new avatar from him.

In this article:Raj and DK, Rajkummar Rao