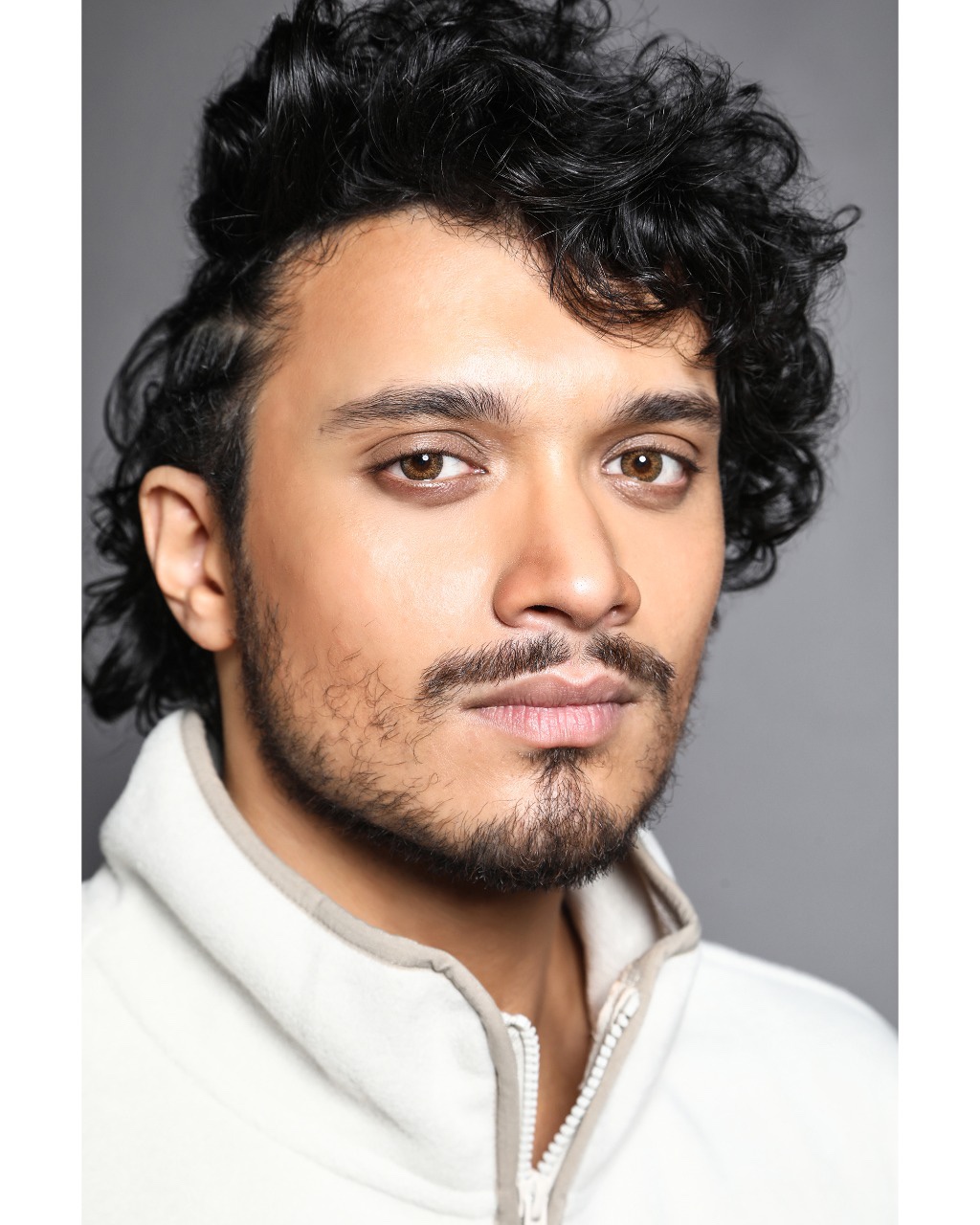 Namashi Chakraborty, the new kid on the block, has already been making a big splash on social media before even releasing his debut film, Bad Boy. It seems that the Rajkumar Santoshi drama has already entered everyone’s list of must-watches for all the right reasons, starting with its acclaimed director and a new cast.

Namashi Chakraborty’s upcoming film may be generating a lot of buzz, but there are rumours that the Gen-Z actor may be in the middle of discussions with the eminent filmmaker duo Abbas-Mustan about their next endeavor.

There is a lot of speculation going on these days over the latest picture uploaded by Namashi Chakraborty on his social media handle. In a post about the picture he shared with the celebrated filmmaker, the new age actor wrote, “What an honour meeting the legends. Have grown up watching their films.”

I am sure that a true-blue 90s kid at heart, it would indeed be a treat to watch him collaborate with Abbas-Mustan on a full-blown Bollywood drama. The upcoming release of Namashi Chakraborty’s Bad Boy is set to take place this year.