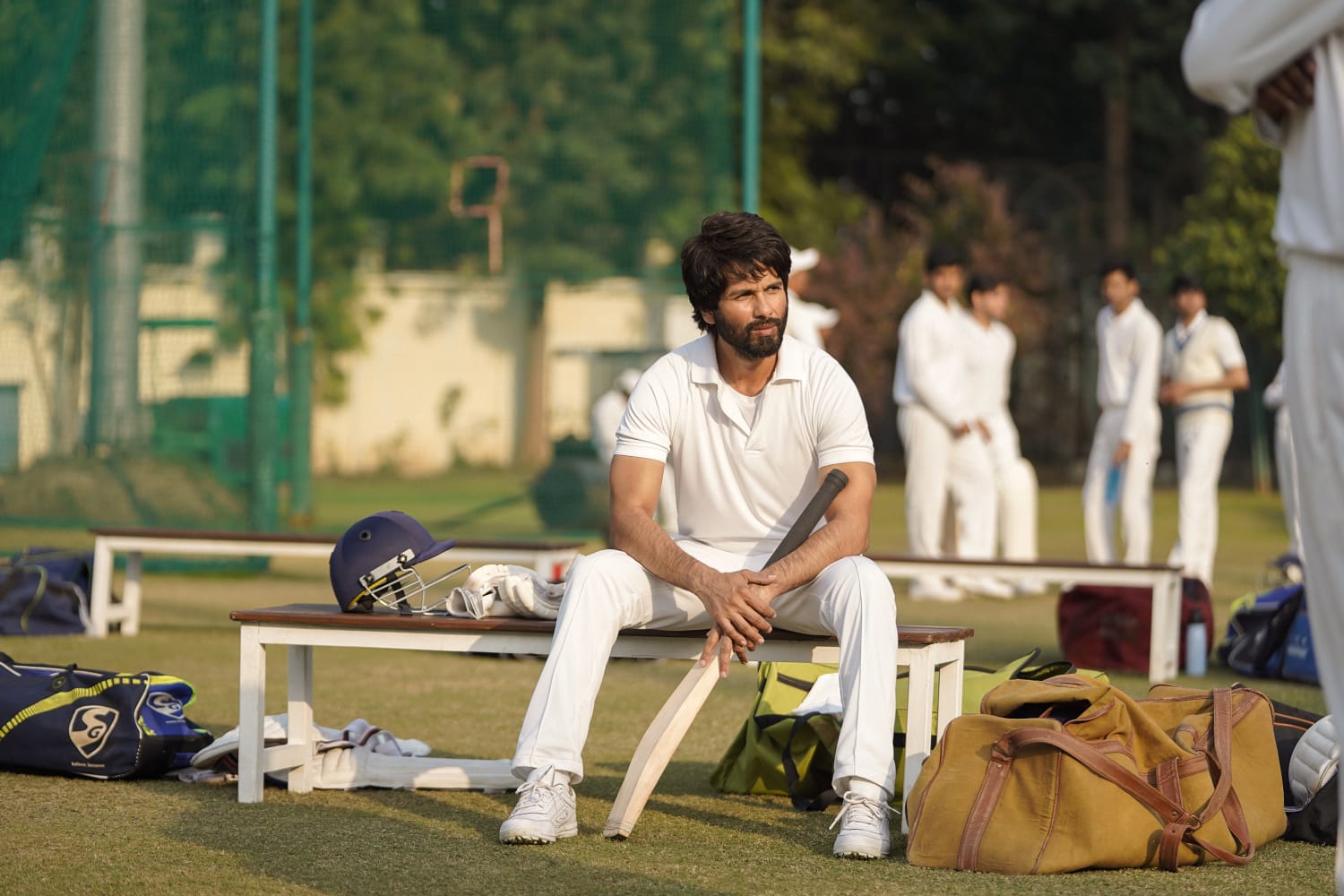 Shahid Kapoor embodies the definition of perfection in every shot he gives. The superstar will light up the big screen once again when he stars in the highly anticipated Jersey on December 31! The wait for his fans to see him on the silver screen after two-and-a-half years has been worth it, according to reports! As a matter of fact, Shahid has given his blood and sweat to Jersey.

For Jersey, Shahid Kapoor has undergone intense and rigourous training. He trained day in and day out for the role, giving it all he had. During the shooting of this film, he not only wanted to perfect every single shot, but he also cut his lip. Twenty-five stitches later, Shahid was batting again on the field for Jersey!

In response to Shahid’s accident on the set, producer Aman Gill said, “We all know that Shahid is a perfectionist but what we saw that day was a display of true sportsman spirit by Shahid! He was back on the set after his stitches and we were all in awe of his passion for acting. He’s given it his everything to bring the raw emotions of Arjun alive on screen and you’ll be able to see it when you watch the film!”

Jersey is set to hit cinemas on 31st December, and with more reasons than one to get excited about the New Year! Presented by Allu Aravind, the movie has been directed by the National Award winning filmmaker Gowtam Tinnanuri, Produced by Aman Gill, Dil Raju and S Naga Vamsi.The foot-tapping, soulful songs by Sachet-Parampara already have fans singing the Jersey tunes.