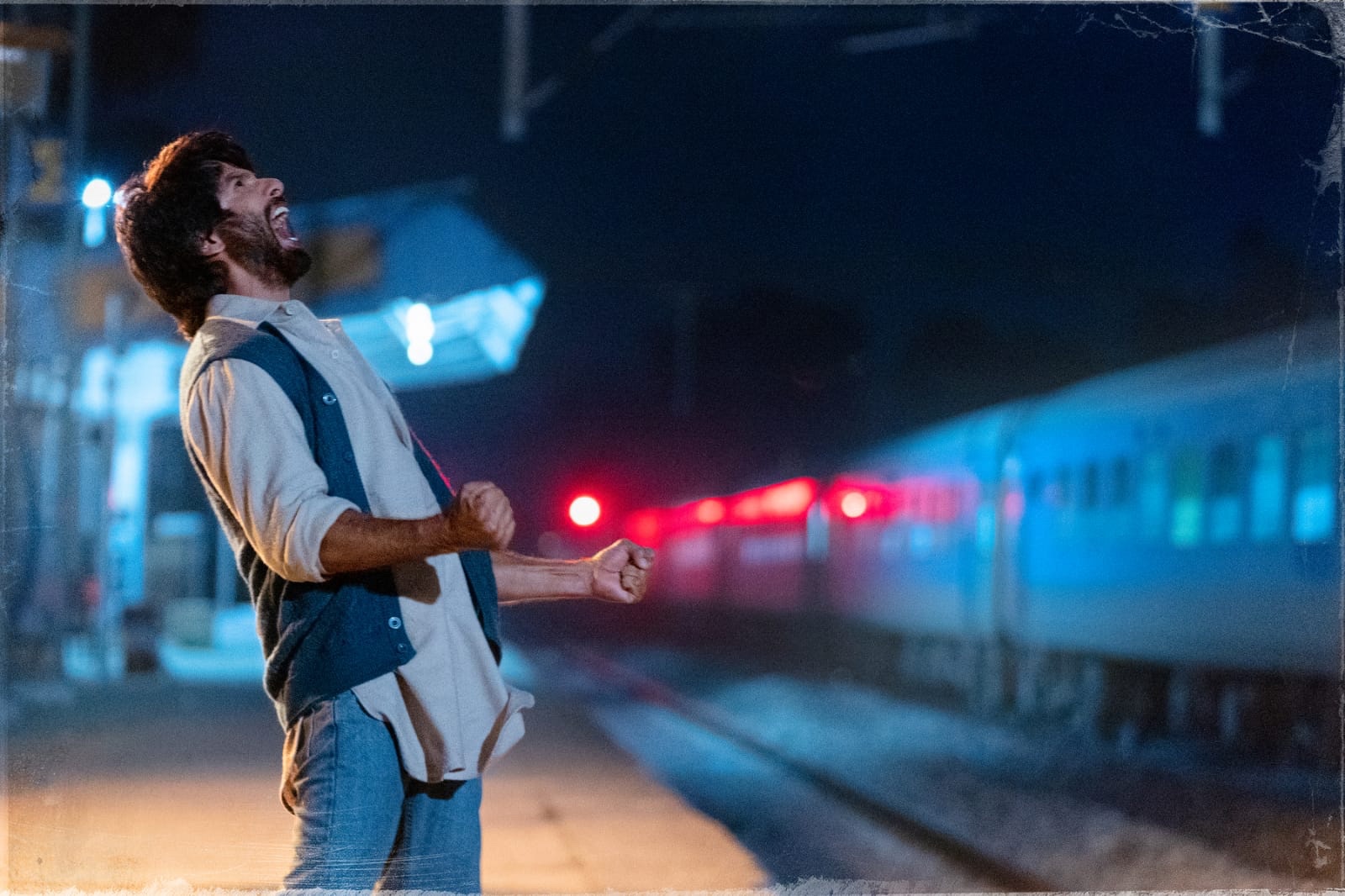 Jersey, the Shahid Kapoor starrer, has been flying high! Mehram – Jersey’s anthem – and Maiyya Mainu, a romantic song that is currently topping charts, are a fan favorite. In a week after its release, Mehram became the second most-watched video globally. Mehram has crossed 32 million views, while Maiyya Mainu has crossed 28 million views. The makers of the film have released yet another number Baliye Re amid all the hype surrounding the film.
Composed by Sachet-Parampara, the song has been sung by Sachet Tandon & Stebin Ben with the lyrics penned by Shailender Singh Sodhi, popularly known as Shellee. It features Shahid Kapoor and Mrunal Thakur from their younger days in the film’s timeline and has a youthful, fun and romantic feel.

Aman Gill, the song’s producer, says, “Baliye Re is a groove song by Sachet-Parampara. We are thankful for all the love and support you have shown the music so far and I hope you enjoy Baliye Re just as much!”

Sachet-Parampara described the song as, “Baliye Re is a sensual groove song that will make you reminisce when you had adrenaline pumping through your veins! Shahid and Mrunal’s chemistry in the song will have you hooked to your seats!”

The countdown to New Year is on for more than one reason with Jersey’s New Year’s release on 31st December! Presented by Allu Aravind, the movie has been directed by the National Award winning filmmaker Gowtam Tinnanuri, produced by Dil Raju, S Naga Vamsi & Aman Gill. Fans are already humming the Jersey tunes after watching Sachet-Parampara’s foot-tapping, powerful numbers