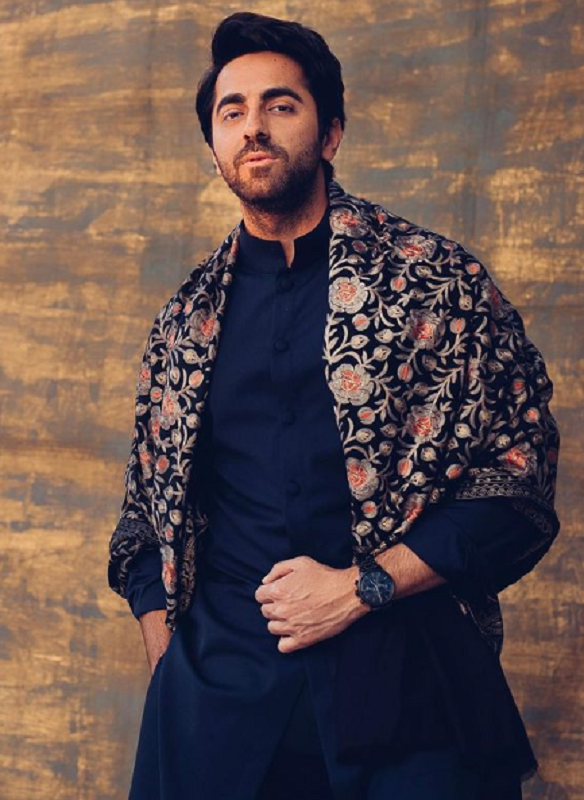 There was a halt to the release of several movies, including Rohit Shetty’s movie Sooryavanshi , during the outbreak of the pandemic. Rather than releasing the movie on an OTT platform, the makers waited long enough and released it on a big screen. In a way, it looks like the long wait paid off for the makers, as it is evident by the overwhelming response the movie is getting. The movie is celebrating its release to the public, and none other than actor Ayushmann Khurrana has come forward to say a few words and wish the team good luck.

In true Khurrana style, he is the first actor to greet Team Sooryavanshi and recognize the significance of the big Bollywood film releasing in theatres as the pandemic finally recedes. The Indian film and media industry sustained the most damage during the pandemic thanks to a halt in community viewing and interaction, as well as nationwide theatre closures. Everybody is convinced that a juggernaut like Sooryavanshi could be the ticket to getting the industry back on its feet.

According to Ayushmann, “It’s a milestone moment in Indian cinema today. I wish Team Sooryavanshi – Rohit Shetty sir, Akshay Kumar sir, Ajay Devgn sir, Ranveer Singh, Katrina Kaif, Karan Johar sir all the success. It’s time for us to go back to the cinemas because honestly, there is no place like the movie theatre. And what a way to restart the proceedings with Sooryavanshi – it is a true blue Hindi entertainer that we all want to see on the big screen!”