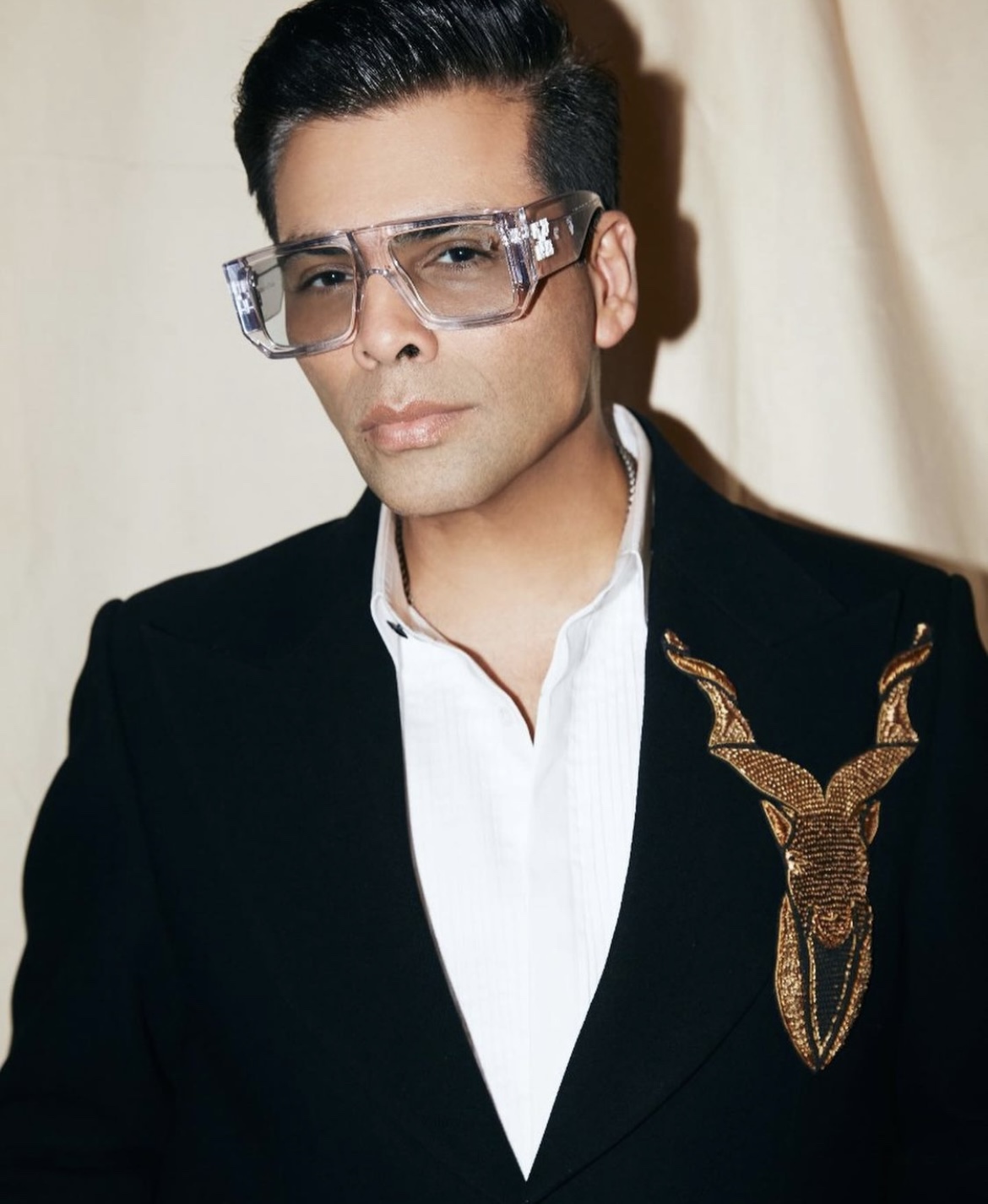 It would not be wrong to term Karan Johar a lucky mascot for South cinema.