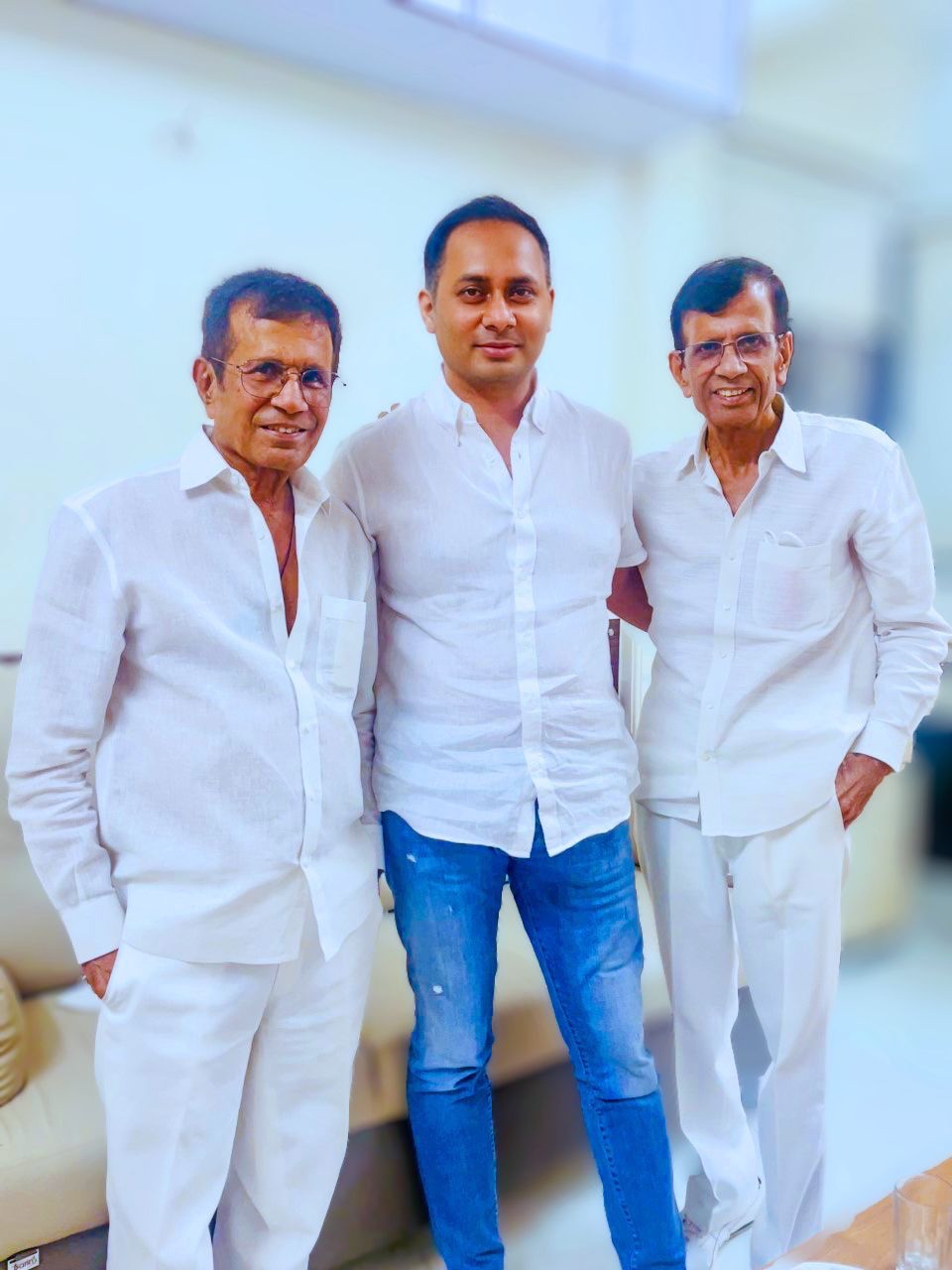 After giving Bollywood its most memorable thrillers over the last three decades, the inimitable Abbas Mustan will don the director’s hat once more as they begin work on their next untitled action thriller. The film promises to a quintessential Bollywood pot boiler that will keep the viewers at the edge of their seat.

The project, currently in its pre-production stage will see the men in white collaborating with lawyer turned filmmaker, Parth Raval. Both Abbas-Mustan and Parth Raval were clear from the get go that the film they wanted to make would keep the audiences guessing and have slick action coupled with it.

Parth Raval who has always been a film aficionado and always harboured ambitions of being in the movie business, says, “When we conceived this idea, we had no other name but Abbas Mustan in our mind. The grandeur, the style, the feel & the canvas of this film is absolutely Abbas Mustan’s forte, and personally, I am fan of their humbleness and grounded nature. Their positivity is infectious and their adaptability even at this stage of their illustrious career is what sets them apart.”

Abbas-Mastan, who are currently working on the film’s pre production tweeted, “Subject, Zone & People , everything what we love is coming together with a new Film. We are excited to announce our association with Producer & Dearest friend Parth Raval @officiallyparth for our new Action-Thriller, a genre which is close to our heart. @wtpstudioindia”