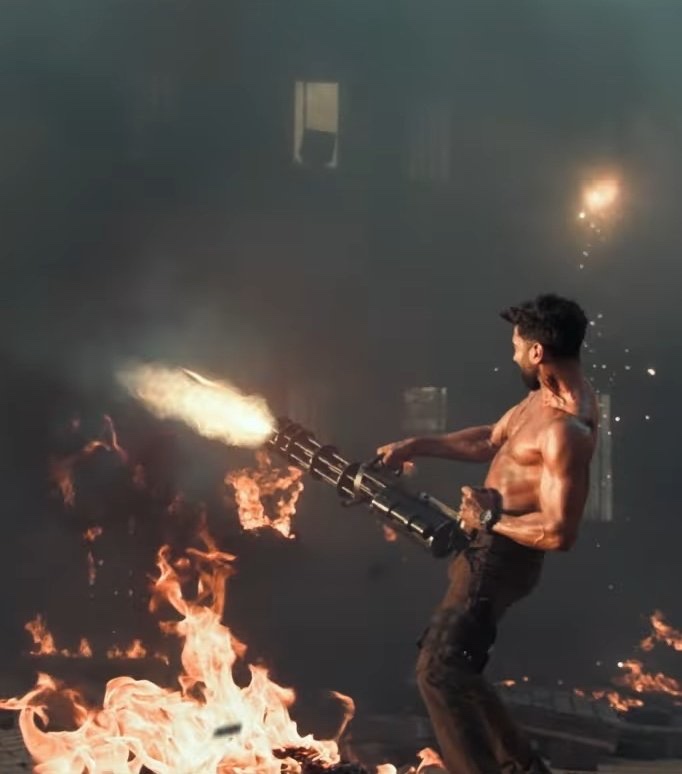 Watching Aditya Roy Kapur on the screen is most definitely a treat. But one thing that tops the above is watching the handsome man in his massive action Avatar! Now, he is back with a bigger and better action spectacle – OM. Taking to his Instagram handle, the actor released the awaited teaser of the film, and it is LIT!

Aditya Roy Kapur is literally on fire in the OM teaser . While one won’t be able to take their eyes off his muscular body, his larger-than-life stunt sequences will leave many breathless. Indeed a treat for his enormous female following, the star is sure to make them go weak in their knees!

OM teaser, launched today, has elevated fans’ excitement and anticipation around Aditya Roy Kapur’s out-and-out action more! It will hit the screens on 1st July 2022. Meanwhile, the versatile actor is working on the Thadam remake and Hindi adaptation of The Night Manager.

In this article:Aditya Roy kapur