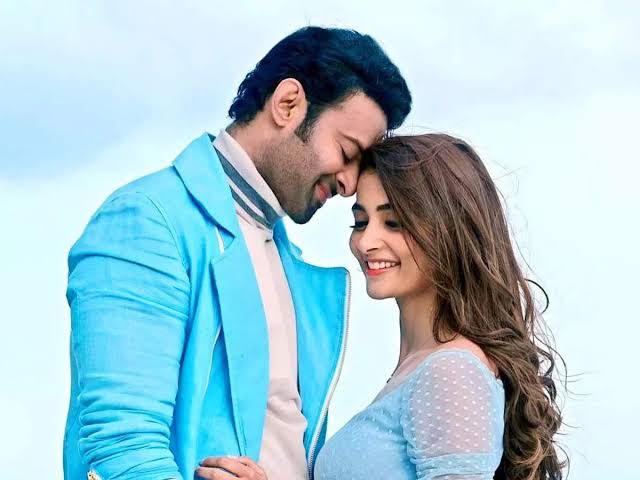 With its outstanding trailer, Radhe Shyam has made its presence felt in the heart of the audience. With a new song, the makers take the story of the album to a new level.

The upcoming film Radhe Shyam starring Prabhas and Pooja Hegde is the next love cinematic wonder that audiences are eagerly waiting for the release. By the look of its magical trailer, the film has evoked an air of romance in the atmosphere. There has been a lot of attention paid to the sizzling chemistry between Prabhas and Pooja in the song ‘Aashiqui Aa Gayi’. Every individual’s love was enhanced by this song.

The film’s scenic beauty and advanced visual effects set a new standard for the love story of this generation. Following up on the love story, the makers released the teaser of ‘Jaan Hai Meri’ yesterday and today the song was released. There is an indelible sense of chemistry between Prabhas and Pooja in this song. The song illustrates the colors of love bonding by highlighting their shoulders bumping against each other on the street. Throughout the song, the rain symbolizes love and plays an important role, evoking its melody. Prabhas’ eyes are brimming with love.