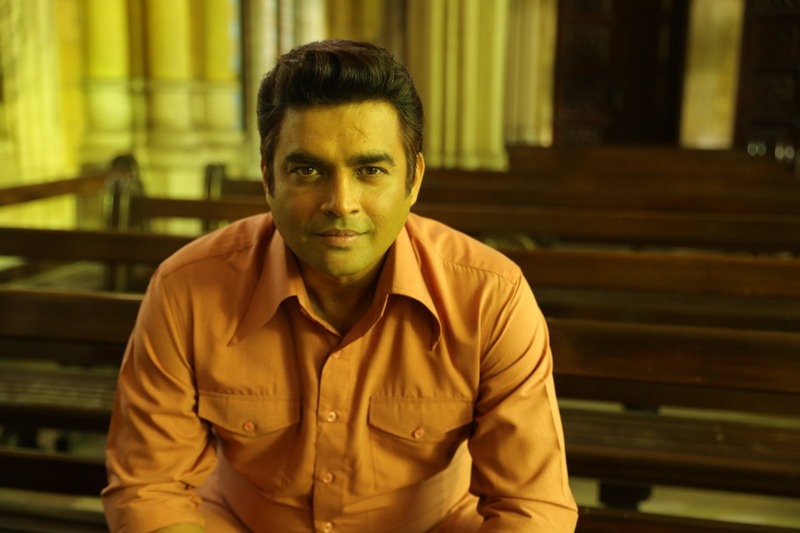 R Madhavan’s Rocketry: The Nambi Effect has attracted worldwide attention so far. Meanwhile, fans back in India have waited with bated breath to watch R Madhavan’s directorial debut on the big screen. Now that the film has finally hit the cinemas, everyone is scrambling to catch the film.

With the film sky-rocketing its way to A-class reviews, there is a rush to watch the biographical drama. The strong word of mouth on the street is that Madhavan does not only excel as an actor in the film but he has also left fans and critics are raving about his directorial vision for the film.

Great reviews by both, the critics as well as the masses, surround the film that has been touted as R Madhavan’s best yet! In fact, even before Rocketry: The Nambi Effect came out, trade analysts were showering the film with high praise.

An eminent reviewer stated, ““#Rocketry rocks! @ActorMadhavan hits the ball out of the court with his power-packed #NambiNarayanan biopic.4 stars (sic)”.

In a similar vein, another eminent critic wrote, “#Rocketry [4.5/5] : @ActorMadhavan has lived as #NambiNarayanan is an understatement..He has given more than 100% to the character.. He deserves National Award for Best Actor.. (sic)”.Fans are also gung-ho about the film

It’s been Mission (more than) Possible for R Madhavan and it’s clear as day that the sky is the limit for this actor-turned-director’s ambitious directorial venture! 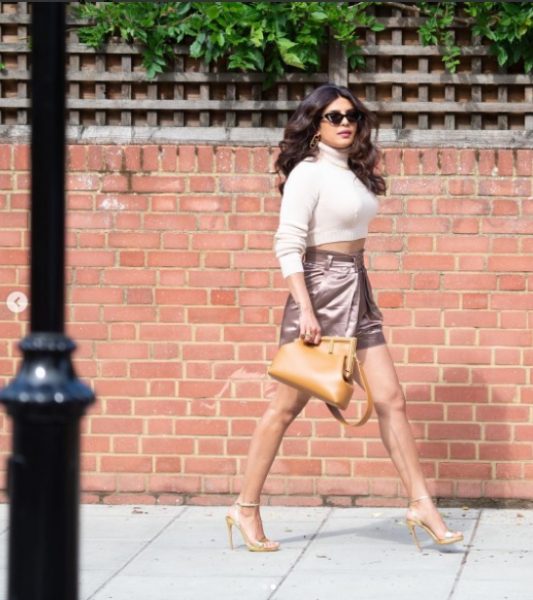 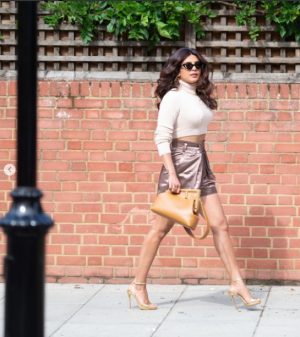