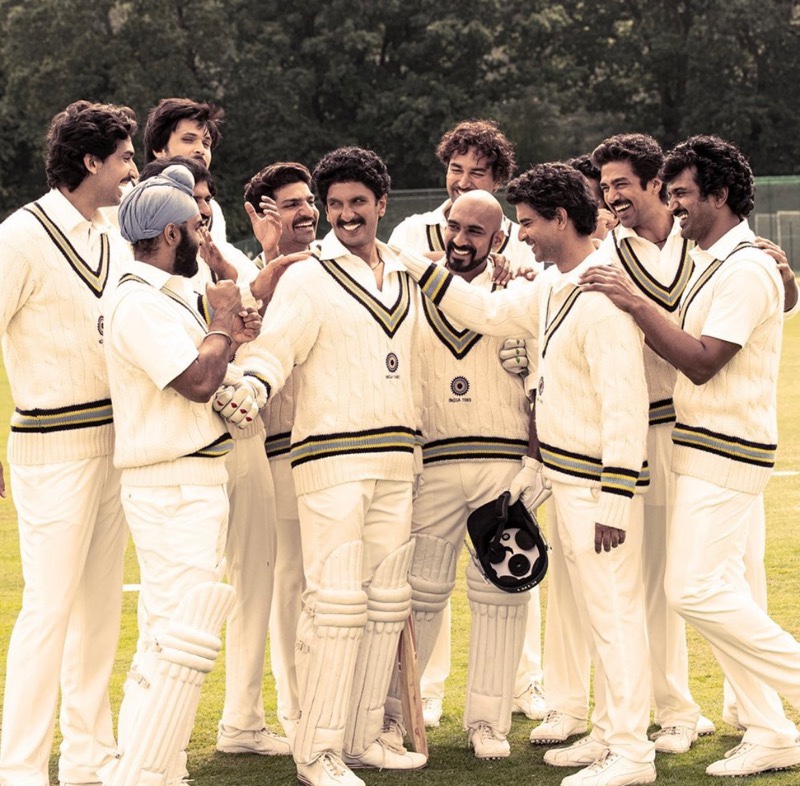 The makers of the highly-anticipated movie 83 have released yet another impressive video featuring the prolific filmmaker Rajkumar Hirani, reminiscing memories of the 1983 Cricket World Cup!

The new video adds to the excitement even further, showcasing the successful filmmaker sharing his heartfelt account of the Indian team’s historic 1983 victory in the Cricket World Cup. He recalls how Indians took to the streets to celebrate the stunning victory of their team.

In addition to being directed by Kabir Khan, 83 is another film expected to release this year. Based on India’s historic 1983 World Cup win, the film tells the story of the team’s triumph after the match.

Raajkamal Films International of Kamal Haasan and Annapurna Studios of Akkineni Nagarjuna will produce the Tamil and Telugu translations of the film, respectively. Malayalam and Kannada versions of the film will be made by Prithviraj’s production company and Shalini Arts.