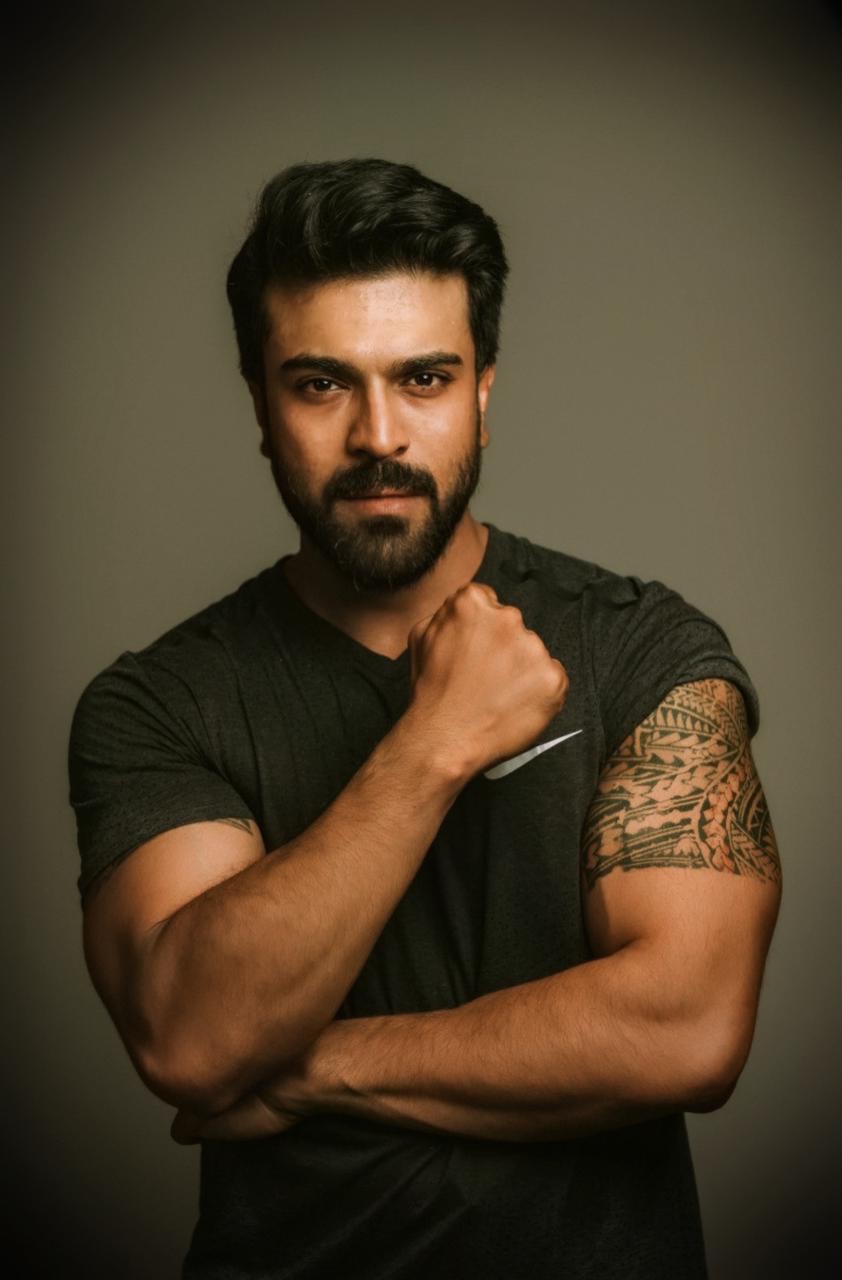 While reading the books of cinema history, one shall surely read about the cinematic success of SS Rajamouli’s RRR, featuring Ram Charan and Jr NTR. The massive attention it grabbed is as big as it can get.
From the 1000 crore entry to the 20 million worldwide numbers, it has been one of the biggest successes that the industry has witnessed, especially after the dry spell of COVID 19 and its aftermath. It has come as beacon of hope for the future of cinema, let alone Pan India but also worldwide.
Mega Power Star Ram Charan recently spoke to a leading publication. He candidly spoke about cinema beyond boundaries when asked why Bollywood films are indeed not as appreciated in the south whereas films like RRR and Pushpa have broken records in the north. He said that,  “ I want a director from Hindi cinema to make a pan-Indian film which caters to even the South. Salman (Khan) tweeted saying, I really love Ram, Rajamouli and Tarak’s work but why are our films not being appreciated in the South. It is so candid and honest of him to say that but I believe it is not Salman ji’s fault or some film’s fault, it is the writing; it is the director who has to transcend these boundaries of ‘hamara movie idhar hi dekhenge, hamara movie udhar hi dekhenge’. Every writer should write movies like Vijayendra Prasad (RRR) or Rajamouli and say ‘believe in it’.
“And of course I want to make an Indian film where I want to work with talent from here (Bollywood), I want directors to explore the talent from South and make bigger films so that we have bigger budgets and we see bigger numbers at the end of the day.”

Ram Charan today is the personification of humility as every interview, every interaction showcases that the man who has broken world records is truly humble and grounded.