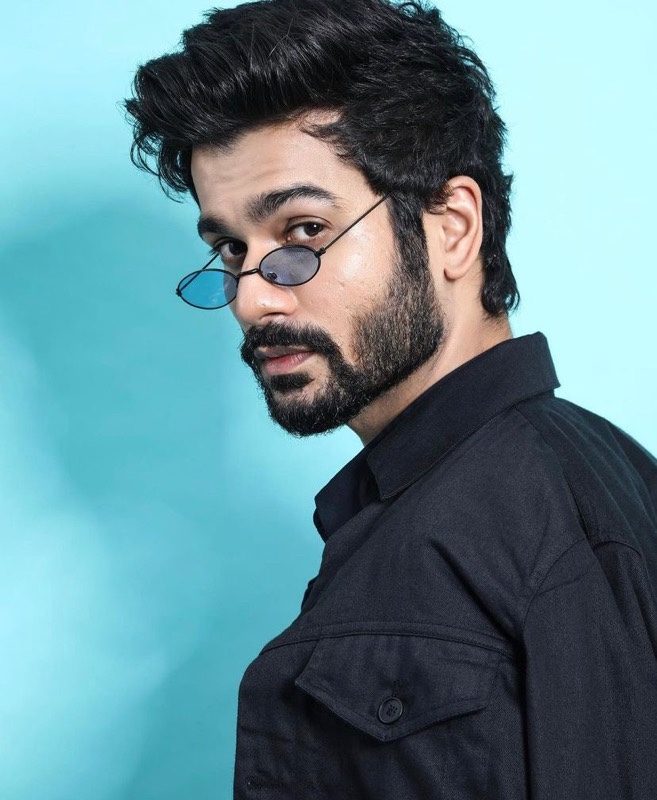 After winning hearts as Himmat in Akshay Kumar starrer Gold, Sunny Kaushal received immense praise in The Forgotten Army directed by Kabir Khan. Currently basking in the success of Shiddat, Kaushal has found his footing with highly-anticipated projects that are set to release this year.

Talking about his interesting lineup, Sunny said, “I am so grateful for all the love that I received for ‘Shiddat’! Portraying Jaggi was a special experience and I am glad it resonated with the audience. 2022 also looks exciting as I am getting to work on some really special films, with some amazingly wonderful and talented people. It’s a really fulfilling experience. What more can one ask for!”

Up next for the actor is Hurdang, directed by Nikhil Bhatt, with Nushrratt Bharuccha and Vijay Verma. The film is set in the ’90s in Prayagraj against the backdrop of the Mandal Commission, but it is essentially a love story. Another project in his kitty is Milli with Janhvi Kapoor, which is directed by Mathukutty Xavier, who directed the original Helen in Malayalam. He will also be seen in Amar Kaushik’s Chor Nikal Ke Bhaga with Yami Gautam. Meanwhile, the actor is also in talks with a few leading production houses.

Sunny who is one of the most promising young actors in Bollywood is loved for his versatile performances.