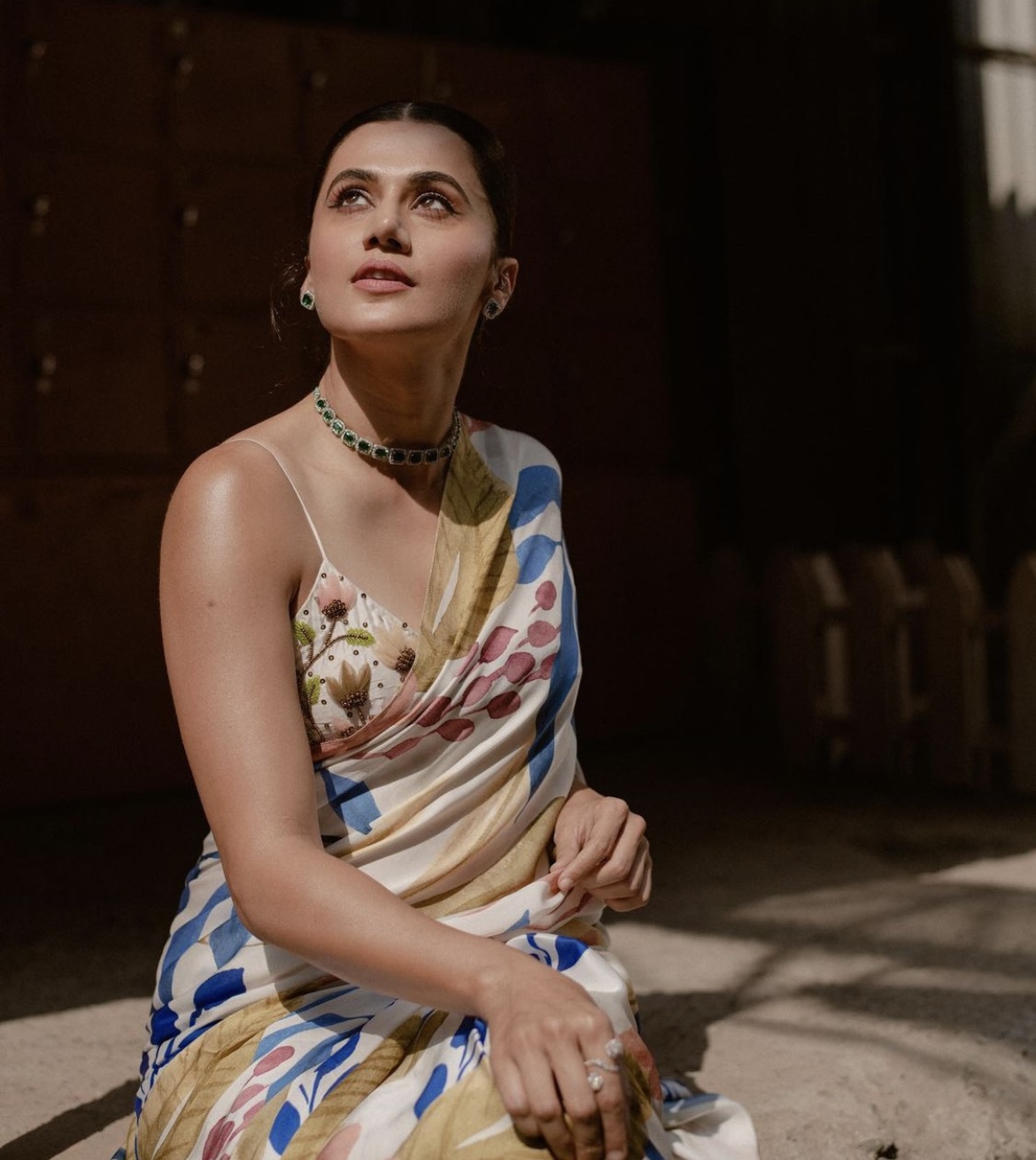 Taapsee Pannu has the anticipation built on a high for her upcoming psychological thriller, Blurr as the actress is still enjoying the success of her previous hit releases including her latest, Rashmi Rocket. She had been shooting for Blurr non-stop and wrapped her schedule of the film a while back.

During her shoot, the actress was located at Nainital for more than a month and recently we found out that post the wrap of her schedule, she did not return home empty handed but came bearing gifts.

A source reveals, “While Taapsee was shooting in Nainital, she found out about these scented candles of the city which are really famous for their unique fragrances and style of making. The6 are highly exported across the world and any tourist that visits the city usually makes it a point to buy these.”

The source adds, “So, post her wrap, Taapsee bought a lot of these candles for the purpose of gifting them to her family and friends back home on the festival of Christmas and also as a small souvenir for herself.”

One of the youngest actors of Bollywood, Taapsee Pannu has set a benchmark for herself with her exemplary performance delivery every time. Blurr is anticipated to be a power-packed entertainer combined with an interesting social context as all its poster reveals have left the audience super intrigued.