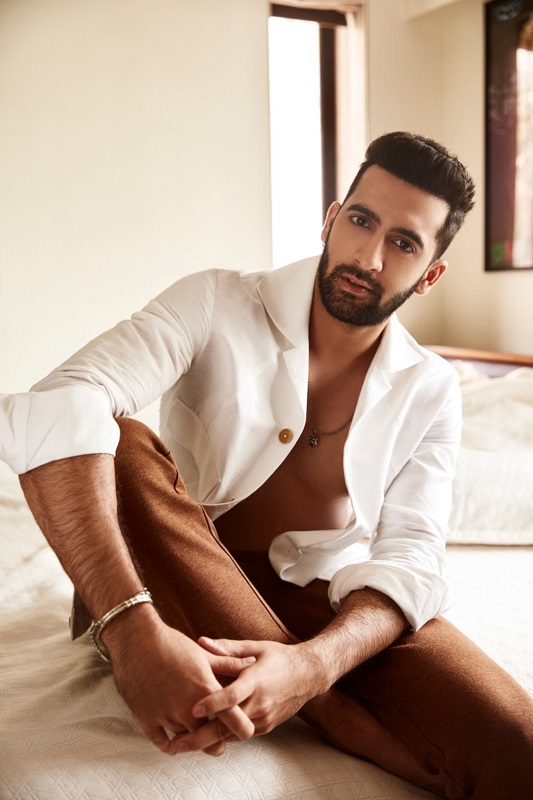 As social media and apps have become ubiquitous these days, it’s become very easy for any fake or true news to go viral and spread quickly. There have been concerns raised and attempts made to contain the spread of fake news in India but to no avail. When the young and talented actor Armaan Ralhan was speaking with High On Persona, he was unable to conceal his anguish about the same. It was evident that maybe he has also been unknowingly impacted by fake news and the way it propagates. In response to a question about what kind of app he would like to develop if asked, he replied immediately, “One thing we see the most on the Internet these days is so much misinformation or fake news which is Floating around. I would love to be involved in developing an app that filters out fake news. Something like a fact-checker”. His health and fitness posts on Instagram keep his followers interested. Likewise, his fascination with apps isn’t hidden, nor is his familiarity with technology and interest in gadgets which were the focal points of our conversation with him.

Q. Tech gadgets you carry while traveling?
I always carry headphones, my phone & my laptop. I would add an e-book reader too, but I prefer reading hardcopies of books.

Q. Which brands do you often use for the gadgets used during travel?
My earphones are JBL and my phone is an iPhone.

Q. Which flagship phone are you using currently?
I’m currently using an iPhone.

Q. How interactive are you with your followers on social media?
I’m pretty interactive with them. I read and reply to DMs and even some of the comments, every now and then. It’s about finding a balance. There are some really nice and encouraging people out there.

Q. Which video calling apps you use to give interviews and do you also use a mic, face camera, and lighting set up, please name the brands if yes?
Much to the dismay of my management, I use no additional gadgets. No mic, no camera, no lighting. Just Zoom on my laptop. (Laughs)

Q. What kind of backdrop do you usually like to create for your video conferencing apps, your preferences, or you are casual about it?
Extremely casual. I like to keep my natural home surrounding or a white background.

Q. What’s the most used social media app used on your mobile phone?
It has to be Instagram. I am most active on Instagram.

Q. If you were an app developer, what kind of app would you build?
One thing we see the most on the Internet these days is so much misinformation floating around. I would love to be involved in developing an app that filters out fake news. Something like a fact-checker.

Q. What is the first thing you see on your phone in the morning?
The first thing I check on my phone is the time. Then I like to go through all my messages so I can plan my day accordingly.

Q. Have you, ever in life, broken your phone in anger? Like, threw it on the ground or somewhere?
Never happened. I rarely get angry and even when I do, I don’t express it.

Q. Do you go through the memes that are made on you or your movies? Which is your favorite one?
Oh yes, I love memes. Who doesn’t? My favorite meme is the one that I recently saw which had Jaideep, Fatima and me. It was pretty funny, especially since I was in it.

Q. How do you deal with trolls on your social media?
I don’t think I’ve been trolled. People have generally been quite encouraging towards me.

Q. Other than social media platforms, which is your favorite app on your mobile phone, and how often do you use it?
YouTube and Spotify. I use them every single day. Spotify has all my music, which I listen to when I am in the gym or even when I am just going out and about my day. YouTube obviously because of ESPN and DW Documentary.

Q. One web series or show that you have watched a no. of times and you would suggest others?
One of my favorite seasons of any show ever is True Detective Season 1. And I love revisiting Entourage and The Office from time to time. And in recent times there is such exciting content in the Indian space as well. Paatal Lok, Scam 1992, Family Man, to name a few, are such brilliant shows. I would love to be a part of such shows in the future.

These Bollywood beauties are all about experimentation!

It’s time for us to go back to the cinemas: Ayushmann Khurrana

Playing the keyboard, Sharvari demonstrates her musical side 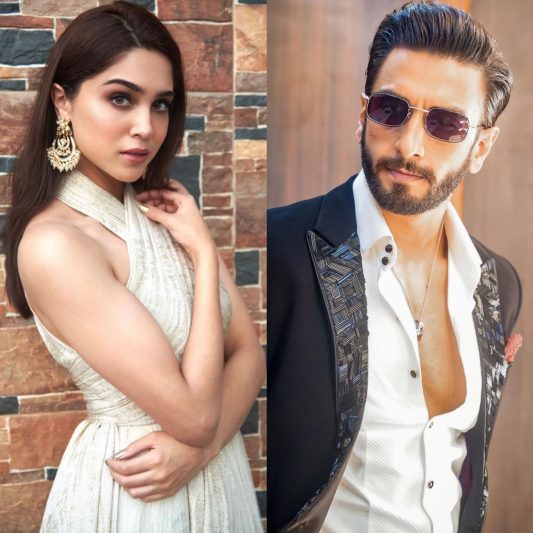 “Everyday was a learning being able to watch Ranveer in his element on Bajirao Mastani!”, describes Bunty Aur Babli 2 debutant Sharvari during the conversation 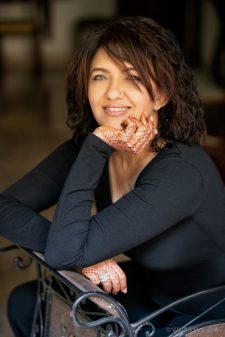 Weddings and festive seasons remain the most sought-after seasons for Indian designers, and their fashion ensembles are not only adorned with bling, glitz and... 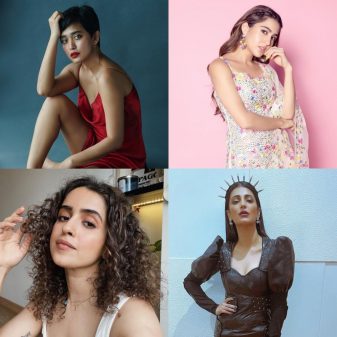 These Bollywood beauties are all about experimentation!

For millennials, fashion knows no rules or boundaries, and the trends change faster than anyone can anticipate. Even so, Bollywood stars have always been... 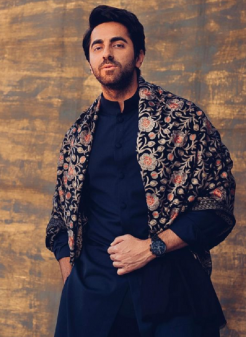 It’s time for us to go back to the cinemas: Ayushmann Khurrana

There was a halt to the release of several movies, including Rohit Shetty’s movie Sooryavanshi , during the outbreak of the pandemic. Rather than... 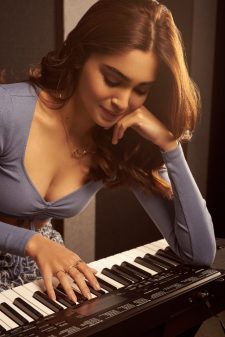 Playing the keyboard, Sharvari demonstrates her musical side

Bunty Aur Babli 2 is already making headlines, there are promos on the go, and movie aficionados can not wait to watch the new...