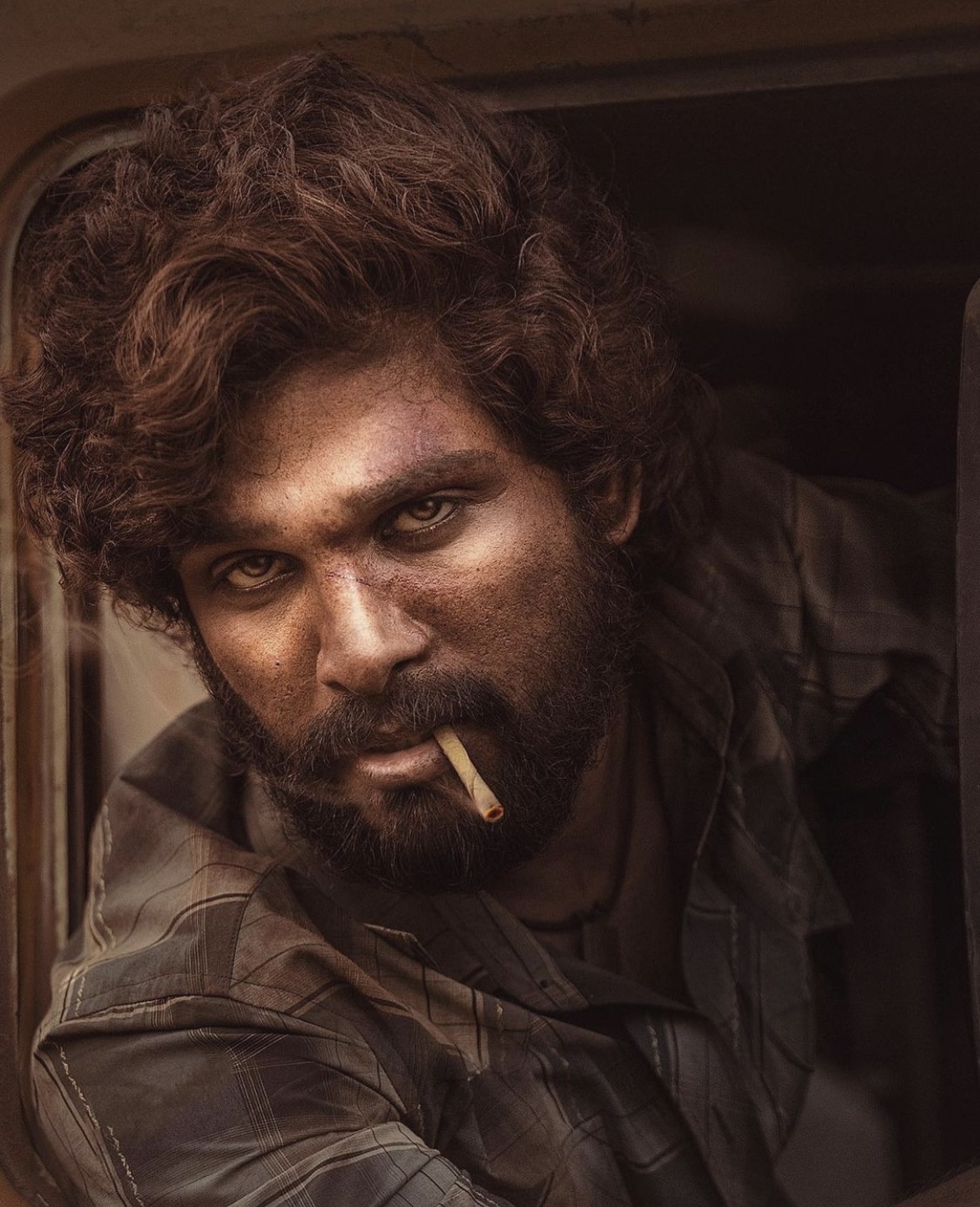 There is no doubt that with the release of Pushpa: The Rise, Allu Arjun’s charisma has spread throughout the entire country. An audience is able to find everything that they want in a movie, from songs to action sequences. It is astonishing how the film manages to reach such high altitudes despite the pandemic. Added to the success of the film was the popularity of Allu Arjun, who added more stars to its success. He has earned a place in the hearts of moviegoers through his swag and impressive characterisation.

Social media has been buzzing about the movie.

#PushpaTheRiseOnPrime
SouthIndian in me had to watch a Pongal release. So watched #PushpaOnPrime Tamil. Amazing star cast& performances. #AlluArjun swag 😍🥰 action+entertnmnt+music&dance complete package. Felt like I was watching a blockbuster 80s film.https://t.co/sO1ia3MfVx

Just saw #PushpaOnPrime and became a big fan of @alluarjun . What a fantastic performance. Congratulations to the whole team.@PushpaMovie

It’s Allu Arjun’s charm that has kept the audience stick to their seats. The dance moves by the actor are being copied by the youths all across the country. The film has bought a full packaged entertainment for the audience, and superstar Allu Arjun’s acting is been appreciated by the masses.

Pushpa: The Rise is a Indian Telugu-language action drama film starring Allu Arjun, Fahadh Faasil And Rashmika Mandanna in the leads. The film is directed by Sukumar. Produced by Naveen Yerneni and Y. Ravi Shankar the film is notlw streaming on Amazon Prime Video.