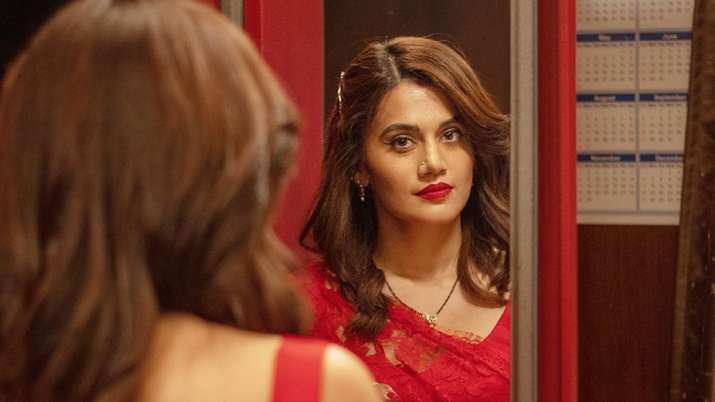 Women today dominate the film, television, and digital space through compelling depictions of their strong personalities and roles. Similarly, Netflix has created an enormous amount of female-centric content. Through their outlook, strength, and passion, female characters from various walks of life have impacted society. Here, we recognize 5 such actresses who, by their performances, have earned special status among their fans.


The series stars Pooja Bhatt as Rani, who happens to be the leader of the Royal Bank of Bombay. Though she has a successful career and a happy marriage, she seems to be missing something. Her stepchildren dislike her, and even in the professional world, people are pulling her back like a shark. Pooja Bhatt is at her best in the show. She and her step-daughter Shai share some of the most emotional scenes in the series. She shows pain and helplessness, but her character remains strong.


Throughout the movie, you’ll be kept on the edge of your seat. In the film, set in a small city called Jwalapur, there are two newlyweds, Rani and Rishu, played by Taapsee Pannu and Vikrant Massey respectively. She is homely, yet a true-blue crime fiction fan who can’t stop reading Dinesh Pandit novels. Taking charge of the narrative and bringing Taapse Pannu’s Rani to life, she makes the story her own.


Telugu’s first Netflix anthology focuses on the desires of women while addressing power dynamics between them. With social media controlling our lives, love is dead in Nag Ashwin’s X-Life story. As the character of Shruti Haasan, she shows a range of emotions and is seen transitioning from loving to cunning to invincible.


Shweta Basu Prasad stars in the Netflix India anthology Forget Me Not, directed by Srijit Mukherji. It follows the story of calculating businessman Ipsit Nair who begins to lose his grip on reality in the film Forget Me Not. The film stars Shweta Basu as Maggie, Ipsit Nair’s assistant who was forced into an abortion after she was engaged to him. We learn later that he had an affair with her. Shweta Basu’s performance and moving dialogues are noteworthy aspects of the film.