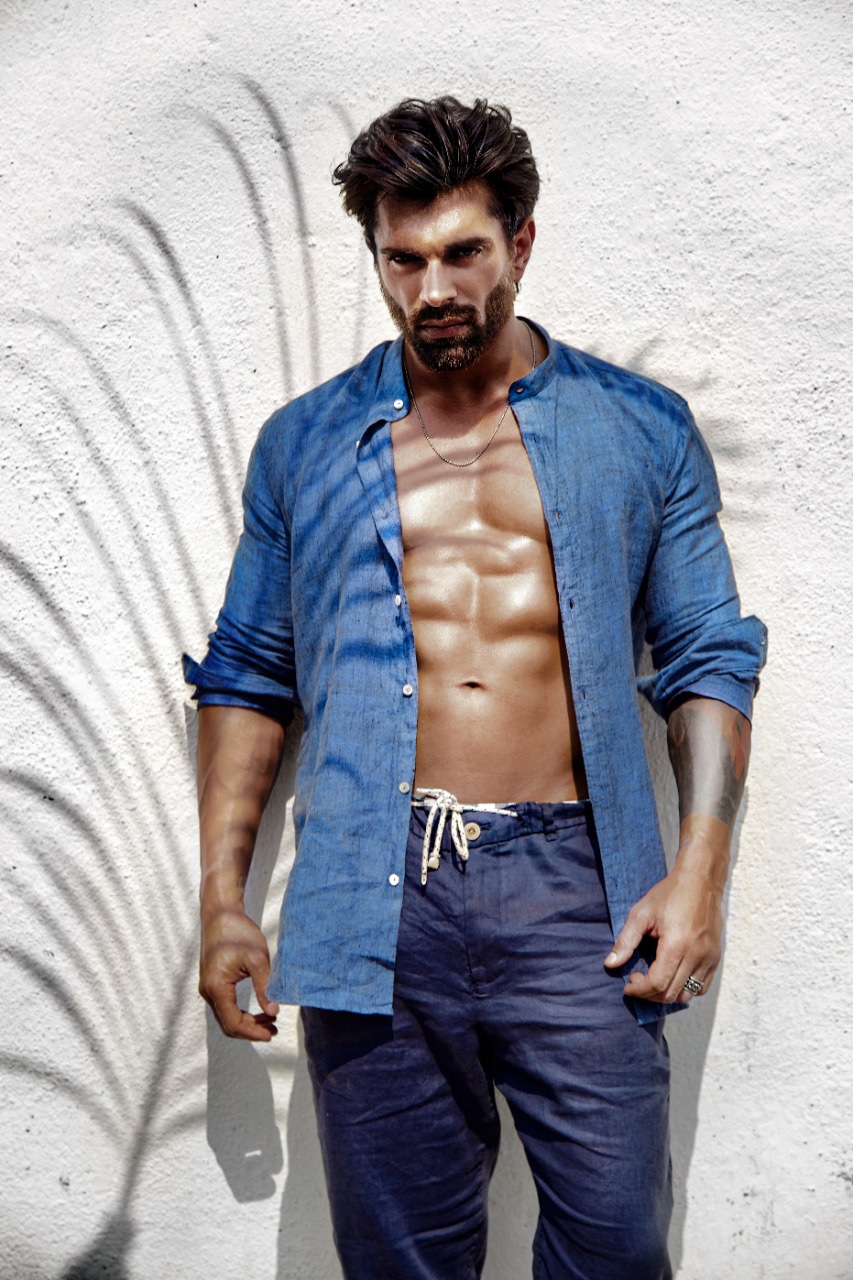 The charismatic screen presence, phenomenal acting, and infectious good looks of Karan Singh Grover never cease to amaze us. Since it’s the start of a new year, people are curious about his next projects.

Here’s an exciting update on the same! During a conversation about the new year, Karan Singh Grover said, “2022 looks beautiful! I am looking forward to venturing into diverse cinematic spaces and exploring more as an actor. It is going to be a very productive year in every aspect of my life.”

He also gave a sneak peek into his upcoming projects. While sharing the same, he revealed, “I have three web shows planned for the year. Each one of them comes from a different school of cinema. I will work on action, psychological thriller, and romance in my forthcoming projects.”

In this article:Karan Singh Grover