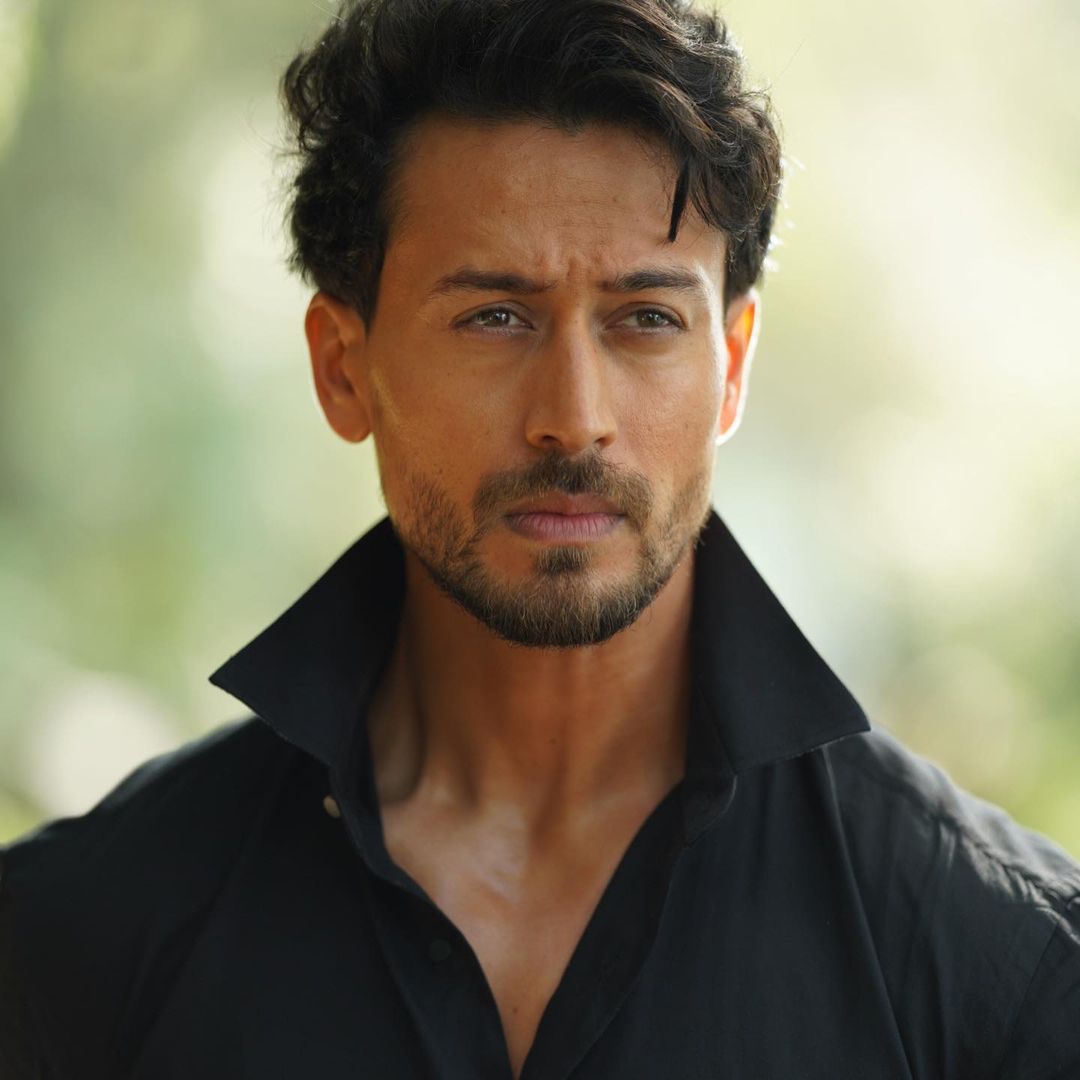 Bollywood stars usually wait for the festive season to release their films, and moviegoers too look forward to a power-packed entertainment movie. Movies are always a big hit every weekend, as families and friends enjoy the flicks together during festive time. Apparently, Tiger Shroff already has the festive season booked because ‘Heropanti 2’ and ‘Ganpath’ are slated to release in 2022.

In light of the upcoming release of his movies, he is very positive and thankful for his fans’ love and support so far. According to him, 2022 is a very important and special year for me as both my films ‘Heropanti 2’ and ‘Ganapath’ will be releasing on festivals, Eid and Christmas respectively. It’s a big deal to block the festival dates for release, especially those that have only been taken by stalwarts of our industry so far and I’m grateful to my producers for showing their trust and faith in me. All I can do in return is continue working hard and bring the best I can on the table for my ever so kind and loving audience.”

Those who follow Tiger expect his never seen-before action scenes and amazing dance moves. Tiger has three films in the pipeline that he is currently working on. In addition, he is probably the only young actor in the industry with two big-ticket films slated for the holiday season of 2022.

The film, directed by Ahmad Khan, will be released on April 29, 2022. Heropanti 2 is produced by Nadiadwala Grandson Entertainment under the direction of Sajid Nadiadwala. Among the lead actors are Tiger Shroff, Nawazuddin Siddiqui, and Tara Sutaria.

According to reports, Vikas Bahl’s Ganpath is slated to be released on December 23, 2022 under the banners of Good Co. Production, Pooja Entertainment, and Jackky Bhagnani. The film will star Tiger Shroff and Kriti Sanon.