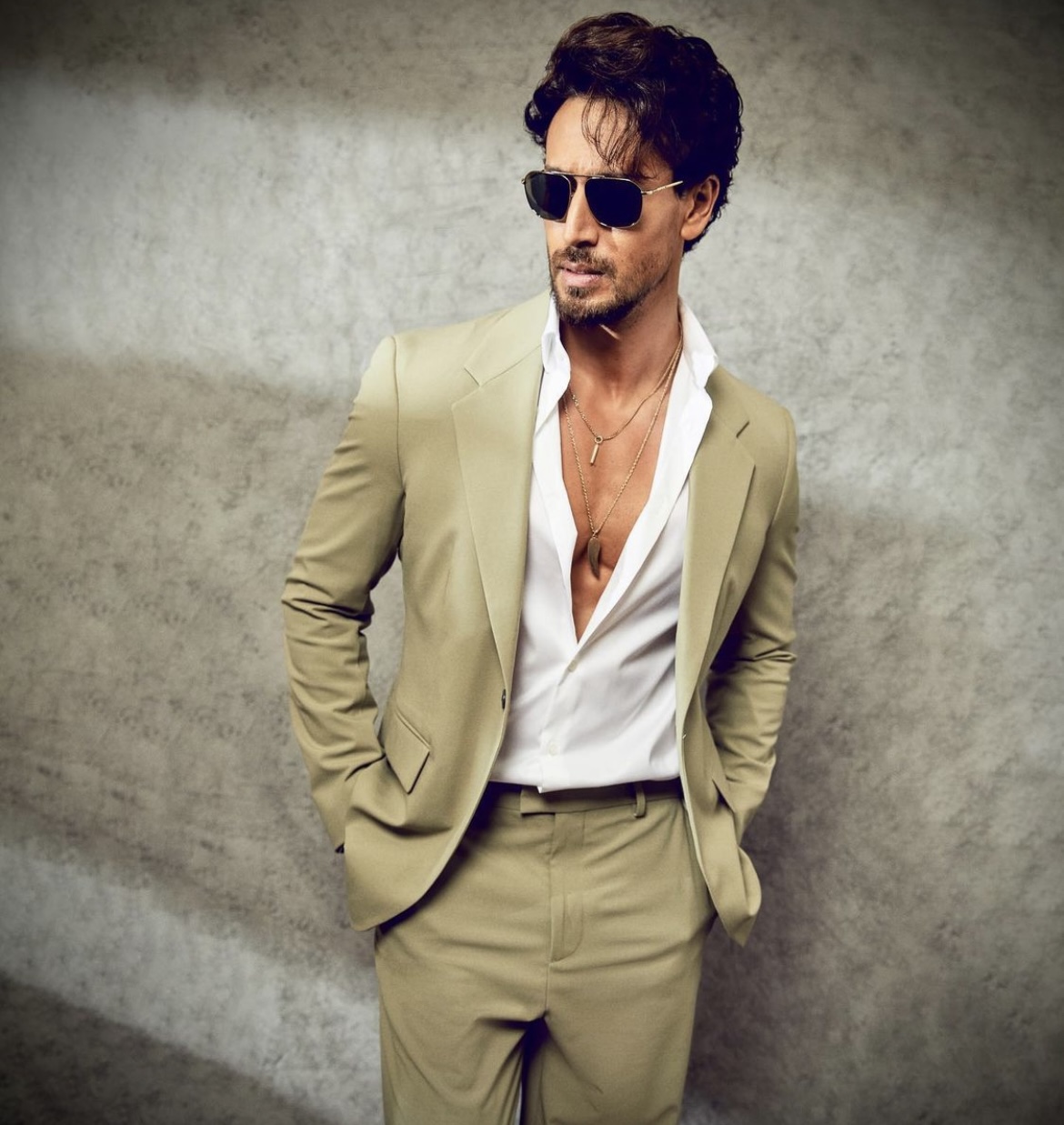 Bollywood’s most anticipated film Heropanti 2 is all set to be released on 29th April 2022. Tiger Shroff who made his debut with Heropanti in 2014 is coming with a sequel along with Tara Sutaria and Nawazuddin Siddiqui in the pivotal roles.

With several fans getting excited about the release of the film, the makers have released the BTS of action sequences. Heropanti 2 has been shot at multiple locations around the world and it is no surprise that the actioner is all set to take us on an excursion. The BTS sequence goes into the basic elements of the entire process where Tiger can be seen practicing the fight and action sequences under the guidance of Ahmed Khan.

While shooting one of the toughest scenes, Tiger can be seen pushing his limits in the BTS. When asked about his experience, Tiger said “It was very uncomfortable for me. From dust to heat, I had everything on my body during the shoot. Despite all the difficulties in the execution, we got a great shot and I am very glad since I haven’t done anything like this before”.

He also talked about the action shot he gave while performing a risky stunt on a moving train. The star said “ The surface was very slippery, the train was moving and I had to pose like a hero. I wouldn’t say that it was easy to perform this”.

‘Heropanti 2’ presents Tiger Shroff’s Babloo who will be seen locking horns with Siddiqui’s Laila in a bid to stop cyber crimes across the world. Written by Rajat Arora and directed by Ahmed Khan, the movie is all set to take us on an expedition. The music for the film is given by Oscar-winning singer A R Rahman.