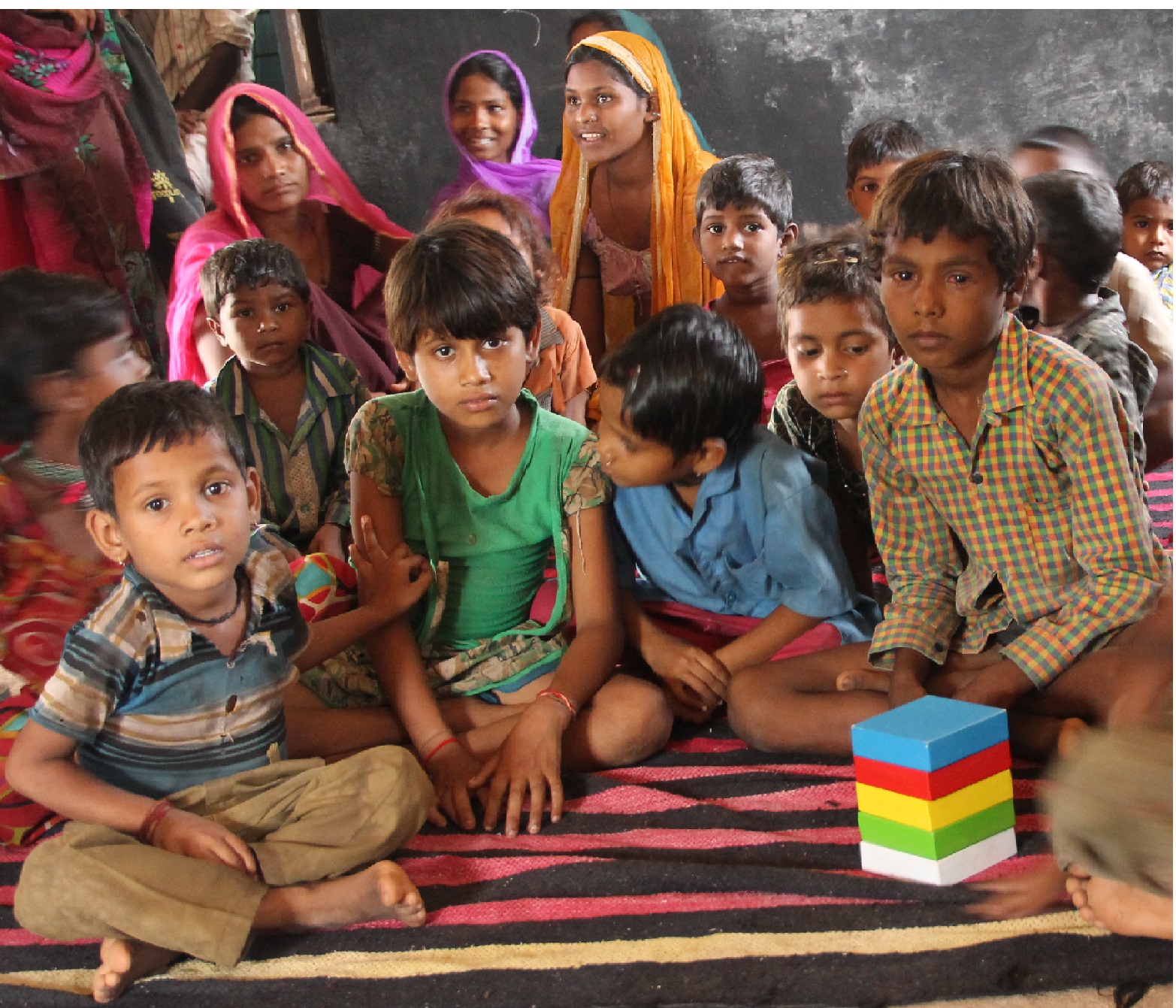 In addition to looking forward to more favorable living conditions and socioeconomic conditions in 2022 when our circumstances will be less challenging, we also want to ensure that our children have adequate health and education services. The fact that children are the future of our nation means that ensuring their education and health are the least we should be doing.And to improve the state of affairs several government schemes and initiatives have already been launched, NGOs are working hard in that direction too , and seminars or debates occur periodically, but all of this seems superficial when compared to the reality that exists beneath the surface. The situation in villages and tribal areas of India remains very depressing and deserves immediate intervention.

Globally, the International Labour Organization (ILO) and UNICEF report that there are 160 million children engaged in child labour, including 8.4 million over the past four years alone.As per the Census 2011, 10.1 million children in India (3.9% of the total population) between the ages of 5-14 are working, either as ‘main workers’ or ‘marginal workers’. Based on the National Family Health Survey-5 data of 22 states, child malnutrition is worsening in India despite a variety of nutritional programs. Thirteen out of these 22 states have witnessed a reversal in stunting outcomes. Another issue of concern in Indian society is child marriage. According to the NCRB, there has been a 50 per cent increase in child marriages since last year. 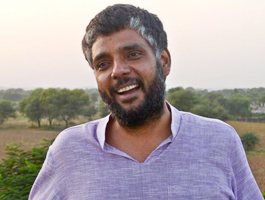 It was felt that practical and implementable solutions were needed to improve the state of affairs, and for this purpose we talked with those directly involved. “While we know that problem exists, finding the root cause of it is the need of the hour, ” feels Jayesh Joshi, Secretary, VAAGDHARA, who has been working with and for the tribal community of trijunction area of Rajasthan, Gujarat and Madhya Pradesh. While speaking to High on Persona he said that at grass root level local government must play an important role to child right, while making the community sensitized about child rights is another key factor. “Gram Panchayats have the responsibility to ensure the protection of child rights. Their role should not be limited to only construction or development work; but they have to make child-friendly policies that include both annual as well as monthly plans, Gram Panchayats need to be transformed to child friendly gram panchayats where every child can enjoy their rights”, he opined.

Adding to his above statement he said first and foremost, identifying the problem at the grassroot level and then addressing it at Panchayat level is important. There are many problems. One such is killing the child after birth, child marriage is another traditional practice that stunts the development of children. The Panchayat must take note of these and must address them. 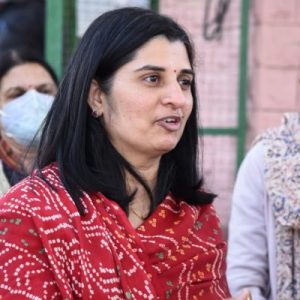 Supporting Joshi’s statement, Sangeeta Beniwal, Chairperson, Rajasthan State Commission for Protection of Child Rights said that the condition of children in tribal areas is terrible, they hardly know what their right is, early marriage, child labour, forced marriage to much older men is very common, ‘A few days back I had gone to Nathdwara and met some 150 girls and their mothers and on interacting with them, we came to know that they weren’t aware of the actual marriage age, child marriage is very common. We then explained to them their rights and other policies of the government made for their benefits. She further added ‘I can recall one such incident when we visited Sanwad in Udaipur and  rescued children with disabilities. Some 20-30 children were being taken to different states for child labour. The most difficult thing was they and their parents weren’t aware of their rights and they hardly knew that people were taking undue advantage of their financial conditions. It was then that we explained to them what child labour was and its harmful effect on their health and society at large’, she concluded.
In this article: