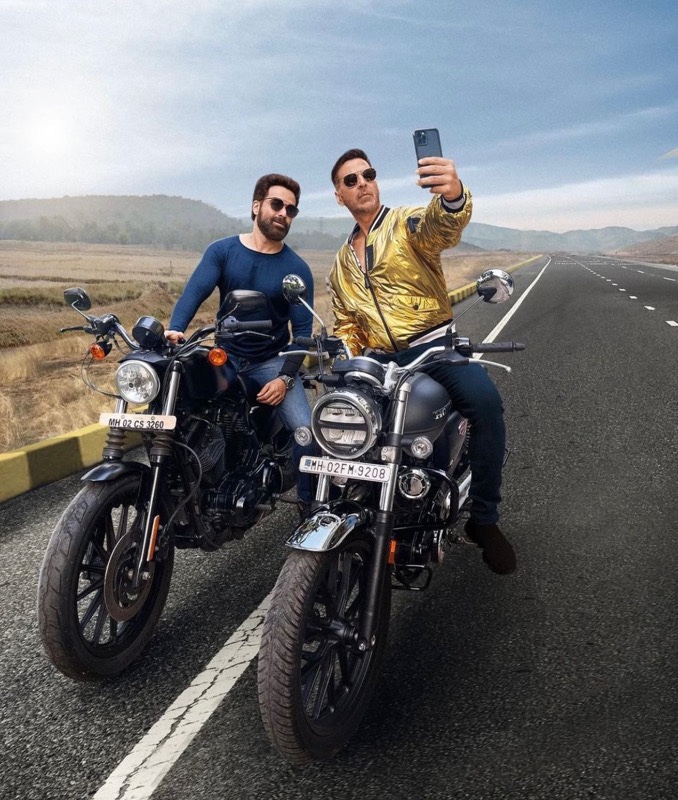 Prithviraj Sukumaran and Magic Frames will be making their Bollywood debut in their upcoming movie, in collaboration with Dharma Productions and Cape of Good Films, they plan to turn ‘Driving License,’ a hit Malayalam film, into a Hindi remake.

It will be fascinating to watch Akshay Kumar and Emraan Hashmi work together on-screen for the first time, each bringing a unique style and talent to the role. The story is crafted in such a way that the audience will be taken on a drama filled hilarious journey. With a diverse set of talent & genres of stories, with ‘Selfiee,’ we hope that the audience can appreciate this light-hearted film while carrying forward the tradition of contemporary storytelling.

In this article:Akshay Kumar, Emraan Hashmi