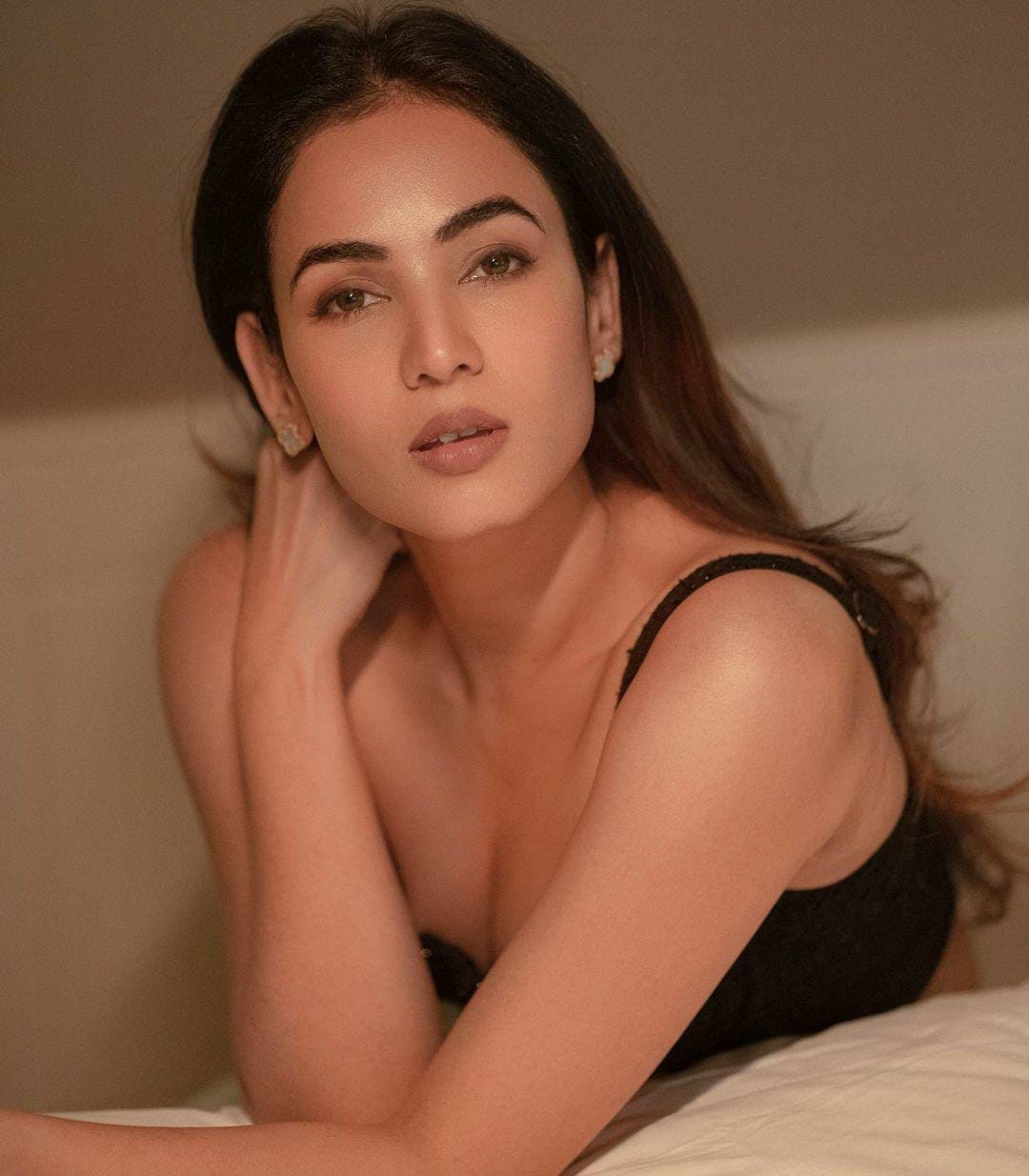 It has been a long wait since Akkineni Nagarjuna announced his film The Ghost. Earlier, Jacqueline Fernandez was said to be cast for the film, but the latest buzz is that Sonal Chauhan will star opposite Nagarjuna instead.

The fans of Sonal Chauhan will be thrilled to see their favorite actress on the big screen! A source close to the project says, “Makers felt Sonal Chauhan was the best fit for the lead role opposite Nagarjuna in The Ghost. They felt both the actors Sonal and Nagarjuna would make for a fine on screen pair and that’s when they approached her. The two are definitely going to portray some great chemistry in the film!”

Well, we for one are super excited not only to see Akkineni Nagarjuna but also the beautiful Sonal Chauhan shine on the silver screen!