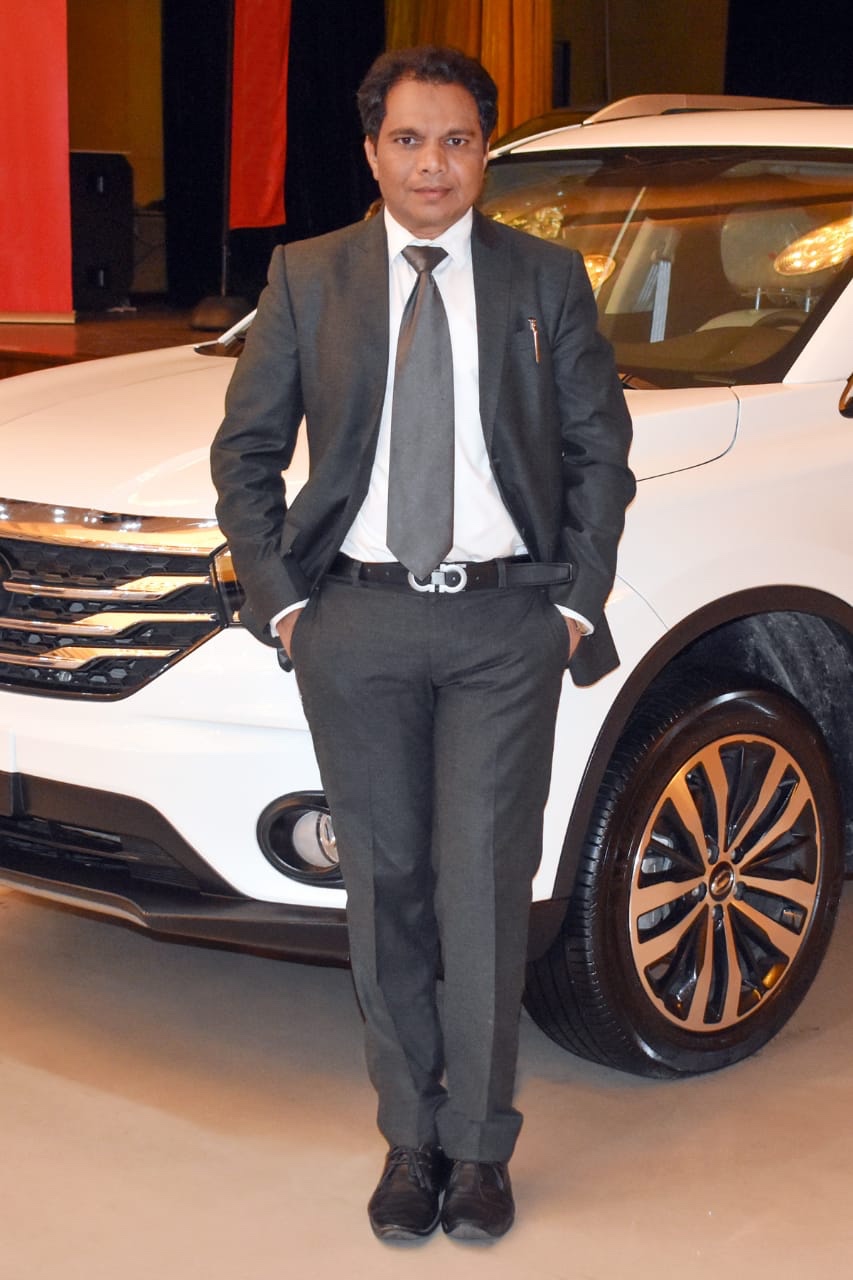 Placing greater emphasis
It seems difficult to think of making it big when you live in a little slum. The prevailing idea in a ghetto is to be able to provide for one’s family. The shift from that type of psychology to being a household name on a global scale is remarkable in and of itself. Zulfi Azad is the guy we’re talking about. He is one of the most promising corporate figures in the fields of branding and media advertising. He is currently the Creative Director of Plan Media Private Limited, Delhi-based advertising, and marketing agency.

He is responsible for the product/positioning companies and branding. He’s been operating in this industry for fifteen years. The organization does not just exist and give services in India; they also have worldwide clientele from the United States, the United Kingdom, the United Arab Emirates, and Africa.
His upbringing and academics
He came from an impoverished background. He is from the little city of Jamshedpur in the state of Jharkhand. He had his elementary education in Bihar and his secondary and upper secondary education in Jharkhand. He received his education in both Hindi and Urdu. Later, in 1996, he moved to Delhi to pursue his engineering degree at Jamia Millia Islamia University, where he found his passion for media and advertising. Although the fact that he did not complete his engineering degree, he had a successful career in mass communication.
He had dreamed of becoming a businessman since he was a youngster. He used to sell ice for 6 rupees after buying it for 5 rupees. His business mentality began to grow as a result of that modest transaction. He was fully aware that if he did anything huge, he could get out of his current financial condition. And, in order to accomplish something significant, one must never stop taking modest steps.

The most major facet is self-assurance.
Mr. Zulfi Azad dabbled in acting throughout his collegiate years. He was neglected because he came from a tiny city in Jharkhand, and Bihar was not partitioned at the time. He won Mr. Fresher’s contest when the institution provided him with a platform to demonstrate his abilities.

It allowed him to develop confidence and stay motivated as he looked forward to his brighter tomorrow. This self-assurance and his pastime provided him with stage presenting skills, which subsequently helped him communicate his concepts to his patrons in a spectacular manner.

Acting brought him joy and amusement in his life, therefore he decided to join the theatre. While entering Theatre, he considered dropping out of his engineering program to pursue his passion. Alongside his media degree, he began his production.
Plan Media Private Limited is his enterprise.
However, after completing his education, the prospect of starting a business gave him a sense of euphoria. He believed he was destined for a business career. He eventually decided to launch his ship into the sea.
He rented a residence and a computer in 2007 and began his advertising and marketing firm. He intended to go to the market and look for his customers. He was convinced that out of every 100 persons, one would be ready to collaborate with him. He was on a mission to find that one individual.

He began persuading others that Zulfi Azad is the name that will assist their business build brand value and advertising. The number of clients gradually grew from one to 10, then ten to thousands. Plan Media Private Limited now serves clients from all around the world.
Zulfi Azad, Director of Plan Media, has been effectively developing markets for his customers in India, Africa, the United Arab Emirates, the United States, and the United Kingdom for the past 10 years. His consistent and long-term efforts have been acknowledged by the media, with accolades such as the ‘Zee Young Achiever’s Award,’ the ‘PRAGYA Success Story Award,’ and many more. “African nations, particularly Nigeria, are the first choice in terms of entrepreneurship, but they must fight hard for survival when it comes to sales conversion.” The market in the United Arab Emirates is similar. It boasts the second-largest economy in the Arab world (behind Saudi Arabia), yet it struggles to meet customer expectations and develop brand strategies on a micro and macro level, according to Zulfi. Every trademark takes a lot of dedicated work, as well as successful and specialized methods, to turn it into a worldwide recognized entity.

The Takeaway
Many ups and downs occur in our lives that are beyond our grasp. Though it is up to us to decide what we will do with it. Mr. Azad had witnessed destitution, financial instability, indebtedness, and company losses. But he has always succeeded to compose himself and steer his fate in the right direction.