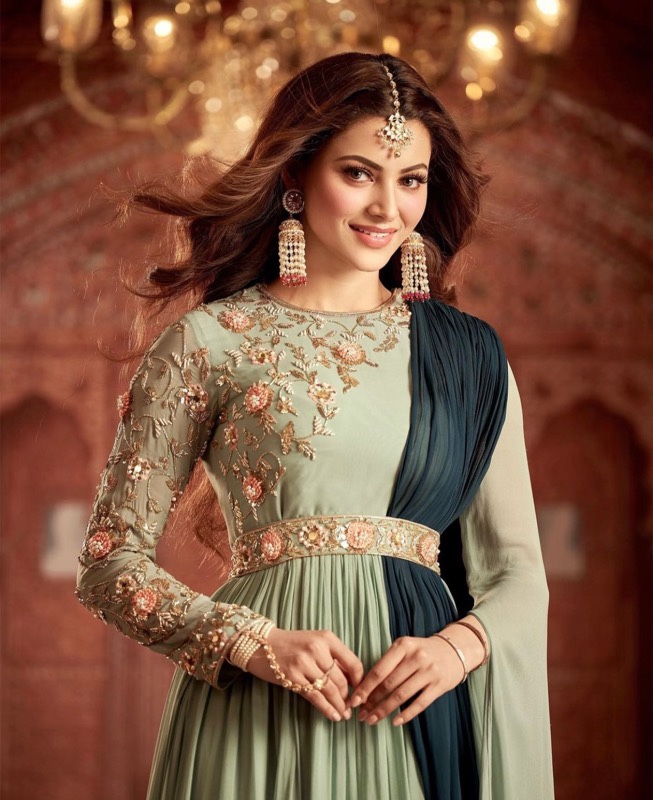 In light of the tragic death of legendarian singer Bappi Lahiri, we all are in a state of shock. The young star of Bollywood, Urvashi Rautela, who has paved her way all over the world, has expressed her grief over the demise of the legend.

For recording over 180 songs for 33 films produced in the same year, 1986, Bappi Lahiri was listed in the Guinness Book of Records for that year. Having lost one of the jewels of our country today, it has left the world in profound grief. As someone who grew up listening to Bappi Da’s music, Urvashi has expressed her deepest condolences on social media in the wake of his passing. In a throwback video she posted on Instagram, the actress shared a video of Bappi from her early days and her caption was simply heartbreaking: “The king of disco. I was deeply grieved to read about the death of Bappi Lahiri Ji, the prominent music composer, and legendary performer.You will be missed for your songs that touched our hearts. Thank you, #Bappi Da; your music will live on in our hearts forever.

There is no doubt that the legend will live on forever in our hearts and will never be forgotten.

Recently, Urvashi Rautela was spotted judging the Miss Universe Pageant 2021. The actress also won an appreciation for the international song Versace Baby she sang with Arab icon Mohamed Ramadan. In addition, Urvashi will also be appearing in an upcoming Jio studios web series called ‘Inspector Avinash,’ in a role opposite Randeep Hooda. There are plans for the actress to play the lead role in a bilingual thriller with the title “Black Rose” along with the Hindi remake of “Thiruttu Payale 2”. In addition to this, the actress will be making her debut in Tamil with the 200 crores big-budget film “The Legend” opposite Saravana.